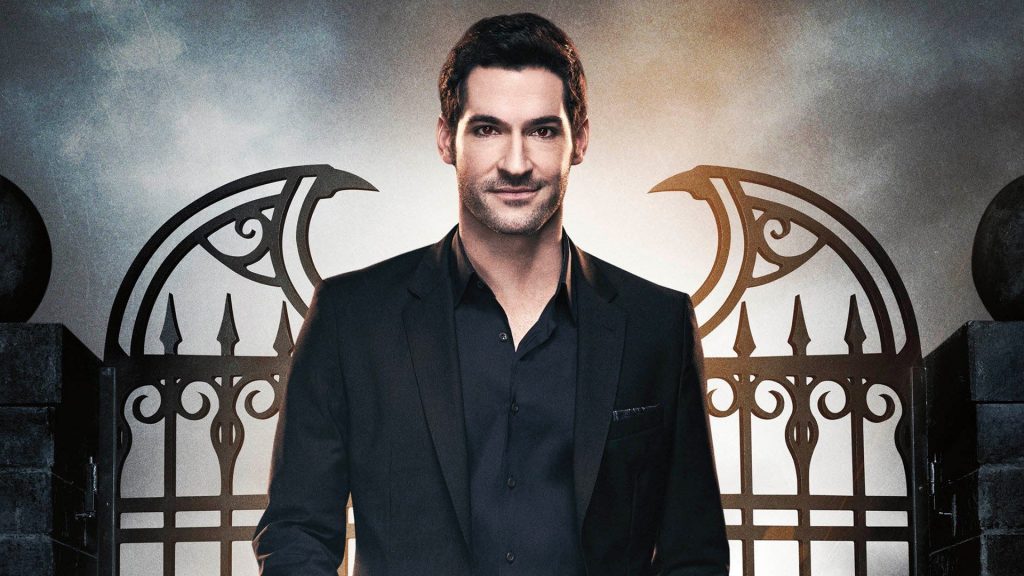 Since the announcement of the crossover from DC, The CW, and Warner Bros, news about the plot, cast, and characters has been steadily popping up.  The crossover will feature characters from Arrow, The Flash, DC’s Legends of Tomorrow, and many more.  The latest character to pop up is Tom Ellis’ Lucifer Morningstar from the show Lucifer, which is available on Netflix.

The news was heard from @canadagraphs, who claimed that Ellis was on the set of Crisis On Infinite Earths.

“There was a scene with at least 4 actors tonight at the set.  David Ramsey, Katherine McNamara and Matt Ryan…. no surprises there.  They did a scene with Tom Ellis dressed like Lucifer Morningstar. Yes, you read that correct.  #CrisisOnInfiniteEarths.”

Crisis on Infinite Earths will debut on December 8 on Supergirl.  It will then carry over into Monday’s episode of Batwoman, and then that Tuesday’s episode of The Flash.  After that, the series will be on hold with a mid-season cliffhanger while they show go on hiatus for the holidays.  It will be a couple weeks before it returns on January 14. That is when the mid season premiere of Arrow will go out, along with an episode of DC’s Legends of Tomorrow.  However, DC’s Legends of Tomorrow will not air an episode before Crisis on Infinite Earths due to it being launched as a mid season series this year.

Do you watch the show Lucifer? Are you excited for this new series? Let us know in the comments!