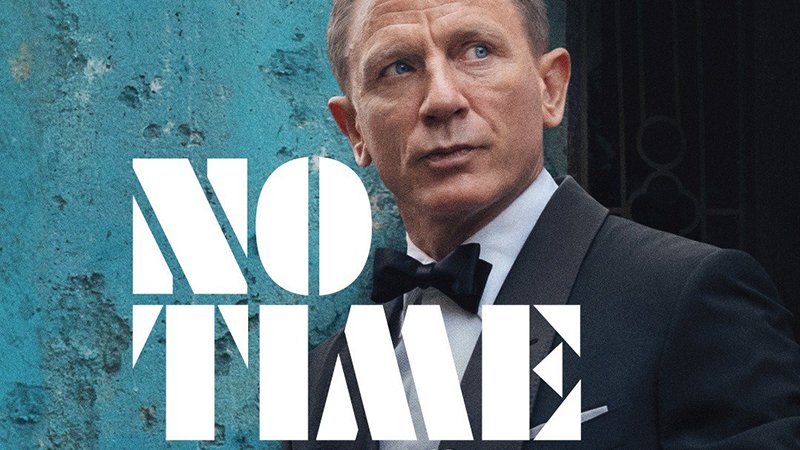 New James Bond Film To Be The Biggest In Franchise

The James Bond series has never been a series about subtlety. In its over 50 year history, the films have always been celebrations of spectacle. Showcasing fantastic locations, massive sets and ridiculous explosions. Because of that tradition, there has always been a drive by the people in charge of the series to find ways to top themselves. That is no small order given that No Time To Die is the 25th film of the series.

It looks like the studio executives behind the movie understand this, and have put down an insane amount of money towards the film. The Hollywood Reporter featured a spotlight on No Time To Die’s newest characters, played by Lashana Lynch and Ana de Armas. In that interview, it is also revealed that the budget for the film will be around $250 million. The breaks the previous record, held by Spectre, by about 5 million.

The slight edge for No Time To Die is revealing in a couple ways. While, yes that is a lot of money, it is still only a relative hair over the last movie. It shows Sony Pictures (the studio behind the movie) is committed to the series while also cautious about expectations. The last film Spectre, grossed a healthy $880 million at the box office on roughly the same budget. However, the film made quite a bit less than 2012’s Skyfall, which made over a billion dollars and cost around $200 million. That much of a drop would naturally lead to producers making sure they will get a healthy return for the No Time To Die. Putting that budget in the same range means that they are ready to make a huge movie, but not risk less of a return if it only does what Spectre made.

The interview in The Hollywood Reporter also shows off how Lynch and de Armas are ready to represent a different direction for Bond. With writer Phoebe Waller-Bridge coming on board to help with the script, No Time To Die is meant to be offer a Bond film that gives a stronger voice for women. Lynch is playing the first woman in the franchise to take the title of 007, after Daniel Craig’s James Bond has given up the position. The series has been working towards keeping up with the cultural standards of the real world for awhile now, so hopefully they can find a balance that welcomes new fans and honors what makes the series so iconic.