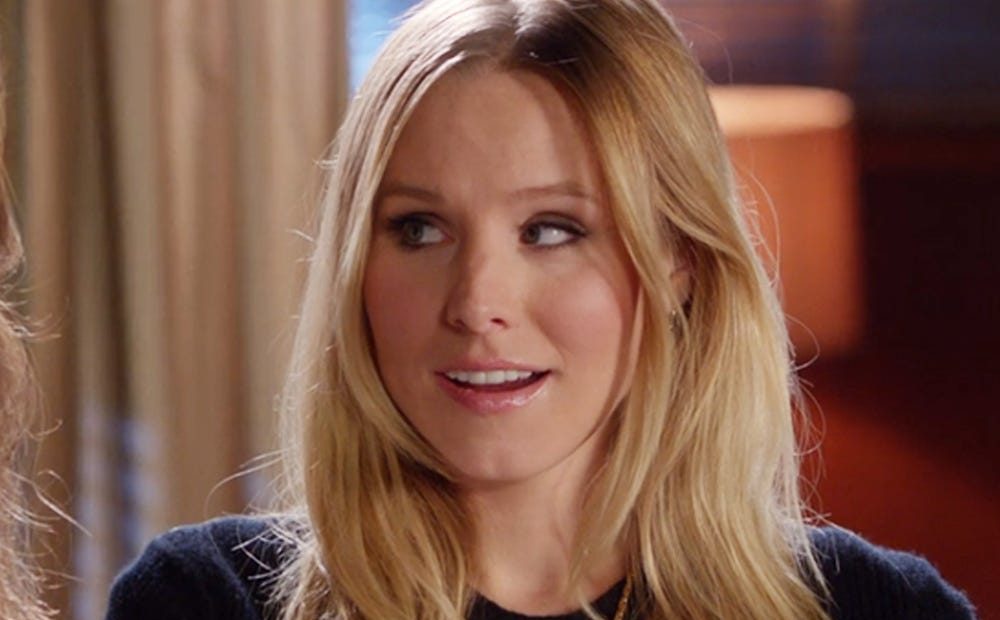 Kristen Bell the voice of Gossip Girl is coming back for more with the new series that is in development. She narrated all 121 episodes of the original series and was in a brief cameo in the finale. The show will be an updated Gossip Girl that will be exclusive to HBO Max.

“Kristen Bell has always been and will always been the voice of Gossip Girl,” said Josh Schwartz and Stephanie Savage to The Hollywood Reporter.

WarnerMedia and Bell have been talking about it for months ahead of her officially signing on for the project.

Also returning will be creators Josh Schwartz and Stephanie Savage alongside original showrunner Josh Safran. The three will be exectutive producing and Safran is currently writing the 10-episode series.

While 10 episodes may not seem like much it should be enough to catch us up on what happened after. The general idea for the story is that it will take place eight years after the original “website” went dark. Following a new generation of New York private school teens who are introduced to the social surveillance of Gossip Girl. The story is supposed to touch on how much technology and social media has changed since the airing of Gossip Girl.

A premiere date has not been disclosed at this time. HBO Max launches in May 2020 and will feature many loved shows such as Friends, Big Bang Theory, and more.