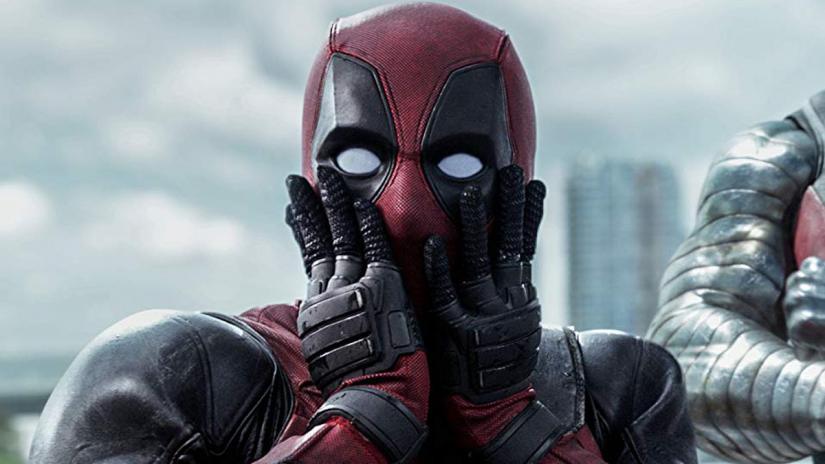 Ryan Reynolds met with Marvel yesterday in what we thought meant negotiations for Deadpool. Now in a recent article from EW we the writers Rhett Reese and Paul Wernick are hoping that the next Deadpool movie will be sooner than later.

“We’re always in touch with Ryan. We’ve got several projects with him in addition to the Deadpool universe. I think the party line and truth is we’re all still figuring it out. Marvel has promised to continue to let us play in the R-rated Deadpool universe, and the hope is that they will also let us veer into the MCU a little bit as well and play in that sandbox. Our feeling and Ryan’s feeling is that it’s got to be the right idea, it’s got to be great… I think once we collectively agree what idea that great idea is we’ll be off to the races. Ryan’s super-busy, we’ve got a lot of projects lined up, but we wake up thinking about Deadpool, and we go to sleep thinking about Deadpool.” – Wernick told EW.

So with all this going on behind the scenes it’s easy to let yourself think that an announcement of some sort will be coming soon. It’s too early to say that anything is in the works at this time but to know that Marvel, Reynolds, Reese and Wernick are all actively thinking about moving forward is a pretty big deal.

What would you want from another Deadpool movie? Tell us in the comments!