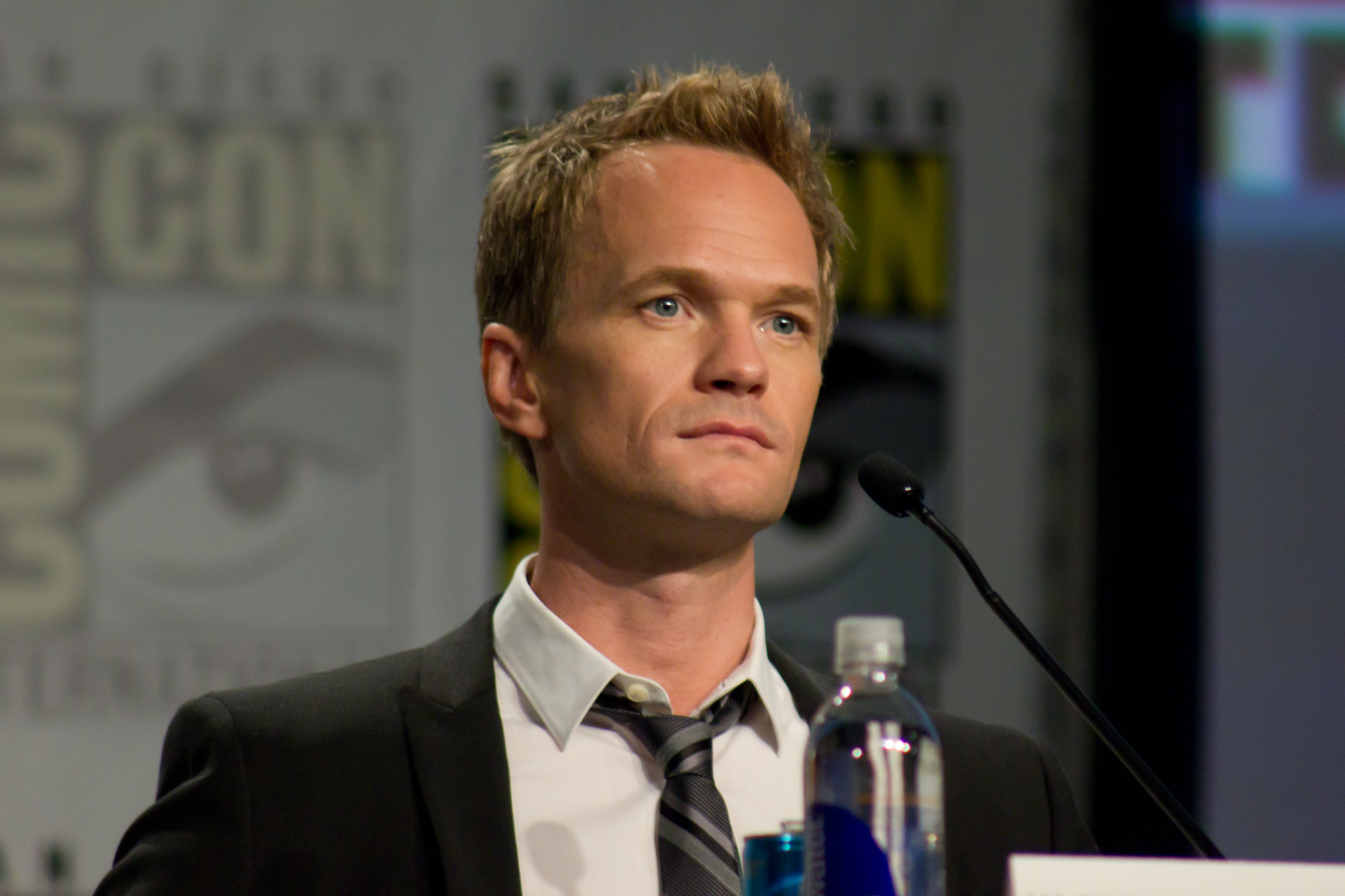 The latest addition to the Matrix 4 cast is none other than Neil Patrick Harris. He is joining Keanu Reeves, Carrie-Anne Moss and Yahya Abdul-Mateen who will be playing a young Morpheus. It is not known who Harris will be playing or what kind of role it is, only that he has been cast.

Plot details are currently unknown but we do know there will be either a time loop or flashback sequence involved. That was confirmed when they told us the identity of Abdul-Mateen’s character would be playing Morpheus.

Aleksandar Hemon and David Mitchell co-wrote the script with Wachowski. Wachowski is also producing with Grant Hill. Warner Bros. Pictures and Village Roadshow are producing and globally distributing the film. They are estimating production will begin early 2020.

Neil Patrick Harris has been in a number of roles in the past. Starting out as Doogie Howser and then progressing into the hit show How I Met Your Mother. Most recently he was in A Series of Unfortunate Events that was broadcast on Netflix. He can certainly give us a dramatic performance but he is also great at being silly. It will be interesting to see him take on a role in the Matrix and one can only hope that he is one of the good guys.

Prev Next 1 of 2,675
Get the Latest News
Latest Videos
More Stories