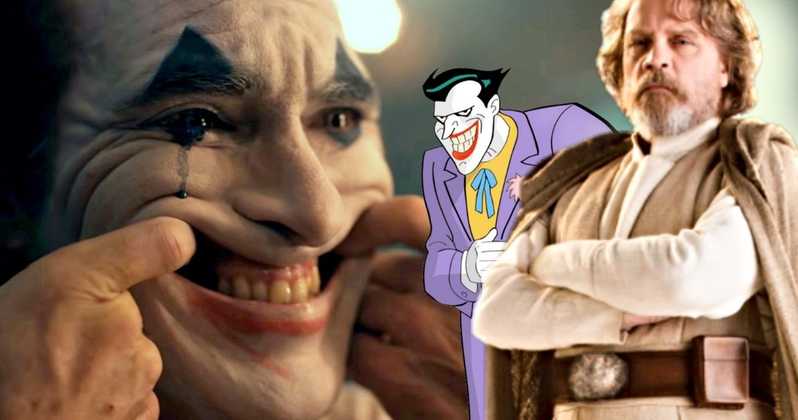 Joker is one of the most controversial films of 2019. Between hardcore Batman universe fans, and the subject matter of it’s content, it has been a huge conversation. While critic’s remain split on the entirety of Joker as a movie. Many come together in agreement that Joaquin Phoenix put on a stunning performance.

One of those praising the performance is Mark Hamill himself. If you follow the Batman universe at all, you may remember him playing a huge role. That role being the Joker in Batman: The Animated Series. The actor who has played the Joker the most is Hamill. Who has regularly voiced the character in animated projects and video games since 1992. Hamill most recently voiced the Joker in an episode of Scooby-Doo and Guess Who? which was broadcast last month. Giving Hamill the reputation as the Joker. Just as much as Kevin Conroy is the Batman.

This is what he had to say via tweet:

What do you make of this praise? Do you agree with Hamill or not? Let us know in the comments below!