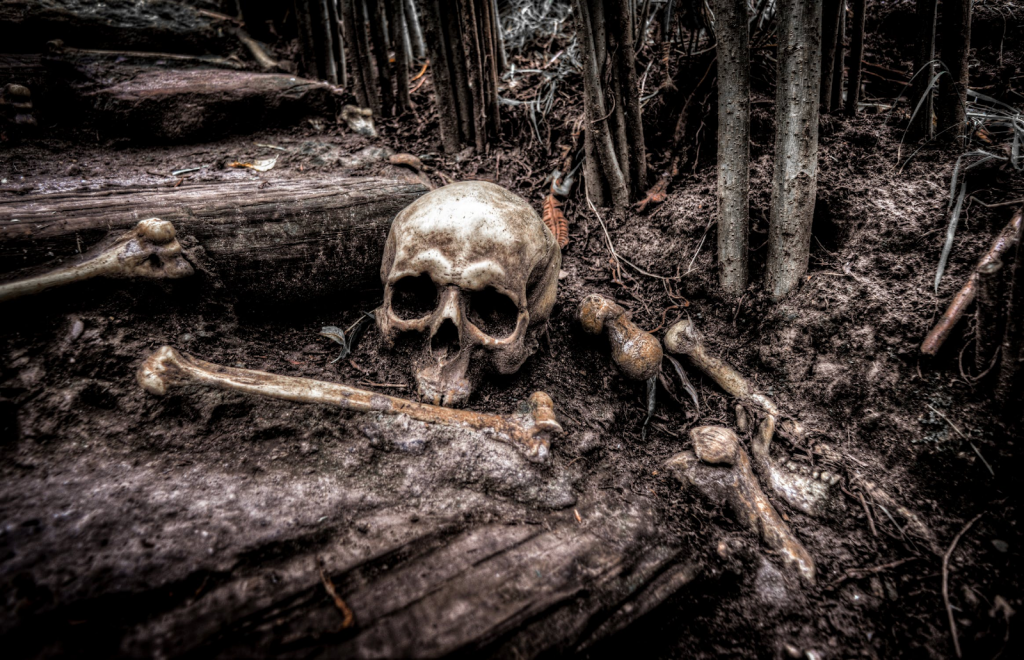 In the 1996 smash hit Scream, Randy Meeks (Jamie Kennedy) lays out the “rules” of a horror film, one of which involves the fate of the “final girl,” the female lead who was smart enough to avoid sex, drugs, drinking, and uttering the phrase “I’ll be right back.” For years, that simplistic formula was the norm in the horror genre.

raked in $77.5 million during its opening weekend, ranking it among the top openers ever for a horror movie.

As Halloween is a known and beloved franchise, that number isn’t surprising. What is surprising, however, is the fact that the film has not one, but three leading ladies, and they’re all strong women who don’t fit the “victim” archetype.

Halloween opened in the wake of the #MeToo movement, leading some critics to find parallels between victims in traditional slasher and horror films and modern victims of sexual assault, rape, and domestic violence. And it raises many questions, such as: Are we okay with showing women being murdered or raped on the big screen?

And in an era where women aren’t even taken seriously when they report an assault, to the extent that more than 175,000 rape kits throughout the U.S. remain untested, can a slasher film be considered feminist, or are they destined to fall back onto those harmful tropes? In light of all the social issues women deal with on a daily basis, can films that feature female characters who are reduced to arm candy or sexy bimbo stereotypes be empowering rather than sexist?

Maybe so, according to Beth Younger, an associate professor at Drake University. More horror and slasher films pass the Bechdel test than any other genre, Younger wrote in a 2017 Quartz article.

But that doesn’t mean that horror films aren’t inherently sexist. Aside from Halloween, women often appear in horror movies wearing skimpy clothing and are treated like objects by their on-screen friends and co-workers. Even the term “final girl” is misogynistic, as most of the “girls” in question are in fact grown women.

A revealing workplace study by the Working Mother Research Institute shows that 88 percent of women see sexual harassment as primarily a power issue. And power is exactly what the villains in most mainstream horror films are after.

In the same study, women cited numerous reasons for not addressing the harassment or requesting a workplace intervention of some kind. The top reason cited by women who experienced harassment was the idea that reporting would negatively impact their job.

Women who keep quiet due to fear of losing their job and/or income is a type of economic abuse, which typically gets less press than physical and mental abuse but can be just as debilitating. Yet the ramifications of abuse (including PTSD and anxiety issues) and violence towards women aren’t typically touched on in horror and slasher films. Audiences don’t get a feel for the post-horror lives of the female survivors of horror movies.

The Media’s Role in the Wellbeing of Women

It’s important for women to feel empowered through the media they consume, including horror films. Media representation should better reflect reality, according to Oscar-winning actress Geena Davis, who founded a non-profit dedicated to the cause: the Geena Davis Institute on Gender in Media.

In early 2018, Davis offered Forbes the primary reasoning behind her organization. “There have been far fewer opportunities for females and other groups to play different characters,” Davis said. “Instead, the woman has often been the girlfriend or the wife of the lead character. This was sending a message to everyone in society that women had less value.”

Her website calls out films and film festivals where women and minorities are grossly underrepresented, as well as those that empower women, such as Halloween.

The #MeToo movement is being heralded as the catalyst for a shift in misogynistic thinking patterns, in settings from college campuses and office buildings to magazine pages and the big screen. And perhaps the Halloween reboot has the movement to thank for its portrayal of three women who stand up to their attacker, against all odds.