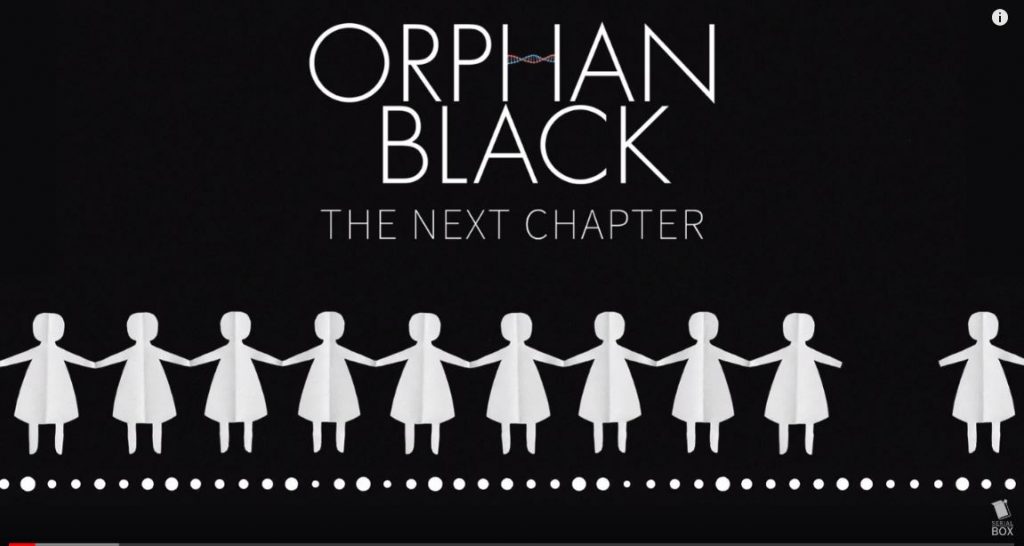 Orphan Black may be over for TV but the story is still alive and well. You can experience new episodes on the platform Serial Box where you can hear the story narrated by Emmy-Award Winning Tatiana Maslany, who starred in the Television series.

Written by Malka Older, Madeline Ashby, Mishell Baker, Heli Kennedy, E.C. Myers, and Lindsay Smith, Orphan Black: The Next Chapter is the official continuation of the hit TV show. This new story takes place 8 years after project LEDA was destroyed, but “all is not well”.

Listening to the first episode I am happy to report that you don’t have to have watched the original series to understand what is going on. You can come into this completely fresh and be drawn in with a mixture of the storytelling and the smooth narration from Tatiana Maslany. If you go to the website you are also able to read along which makes a huge difference for people like me who tend to have a short attention span. You are also able to listen and read along to any of the first episodes for free. But spoiler, they are all really good.

You can also download the Serial Box app for when you are on the go or want to listen to a podcast while driving. This is becoming the newest form of audio entertainment. Not exactly a book on tape it resonates with the old practice of sitting around your radio and tuning into your favorite drama. Bringing back the old traditions that once were so common, you can listen with your entire family instead of gathering around the television.