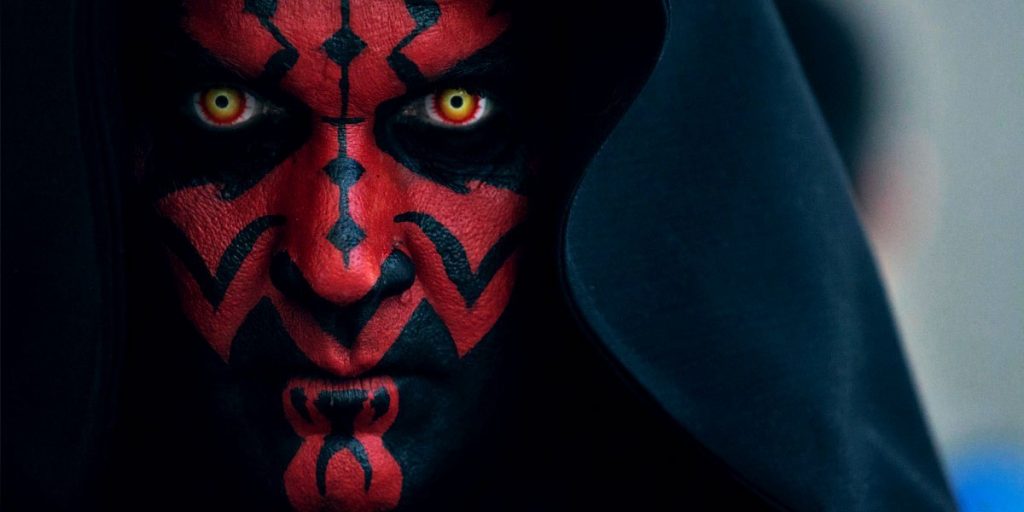 With the news of the new untitled Obi-Wan series coming to Disney+ it’s only natural for fans to start wondering about when and where the plot will take place. One of the biggest clues that we have come in the form of Ray Park’s Instagram posts. Ray Park who famously played Darth Maul in the prequel movies alongside Ewan McGregor.

Ray Park along with keeping Darth Maul hashtagged in his Instagram and Twitter has been keeping the spirit of the character alive. Practicing his saber skills just in case the character returns? Sounds like he knows something we don’t. And hopefully that means that we will see him onscreen again via the Obi-Wan series on Disney+.

If we are lucky we will will get the official announcement during D23 happening next weekend. But until then let’s find solace in the fact that Ray Park can still swing those sabers like a pro. And that he is ready and willing to play the part again.

“If anything ever happens in the future and the character is back, and it’s me? I have a lot of great ideas of what I’d like to do with it.”

In the Solo Movie we say Darth Maul make an appearance as he was named the new head of the Crimson Dawn, so there is potential for that to carry over into the Obi Wan series somehow. In Star Wars Rebels we saw Obi-Wan and Darth Maul finally coming to a head and fighting to the death. Obi-Wan defeated his long time enemy and burned him up on a funeral pyre in the episode titled “Twin Suns”. So we know how the story ends as far as that goes. The thing that fans are anticipating though, is that the time frame between the Solo movie and Star Wars Rebels will be the story covered in the new series.

And then if this doesn’t come together like we think there is always the chance that he will get his own series where we follow him on his journey of leading the Crimson Dawn crime syndicate.

Would you want to see Obi-Wan and Darth Maul duke it out again? Tell us in the comments what you think the new show will cover!