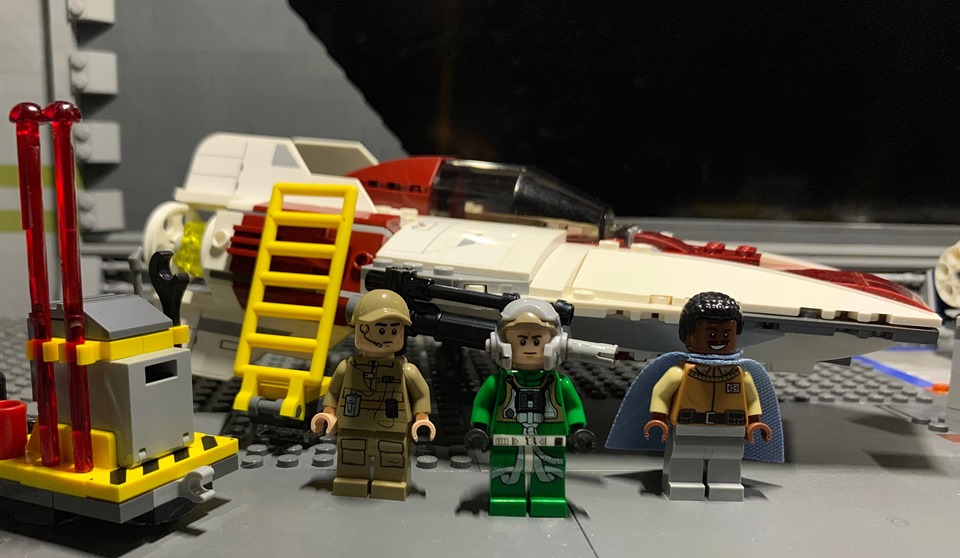 The A-Wing Starfighter (75175) was a tough one to track down. When released in 2017 I’d only ever see a few on shelves at Toy R Us. I was only able to get my hands on this set thru a convention. Before then, I had a difficult time seeing healthy numbers in stock.

The minifigures are where most people’s eyes are on. Lando Calrissian, once considered hard-to-find due to its original set releases was made extremely accessible here.  Also included is a brightly colored jumpsuit in green for the pilot, as well as a maintenance crew person to aid the ship!

Like most other recent Lego Star Wars reissues, the A-Wing’s iteration has been updated with newer, smoother, sleeker parts. Resulting in an very accurate model to the on screen original. One thing to appreciate about the reissue updates are the cannon blaster buttons that are cleverly hidden on the ship hulls with Dark Red tiles. Speaking of which, the assortment provided could be useful for future Rebel MOC’s that rely on this common color identification.

The compact and stud-less design adds integrity to the build. Handling seems solid and easy to operate with one had while zooming it around.  This set is built for play just as much as it is for display! 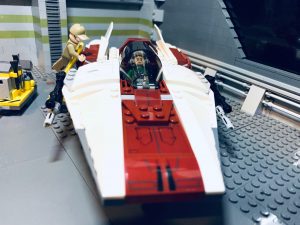 The only compromise made is with stickers. Especially if you hate applying them to awkward corners or sloped tiles. Keep tweezers at hand if you’re going for the perfect placement.

Overall, the ship is essential to any squadron! And fits right in with its re-released brethren.

I recommend this to collectors who will appreciate the updates should they choose to seek out a box for themselves, and of course, May the Bricks be With You… 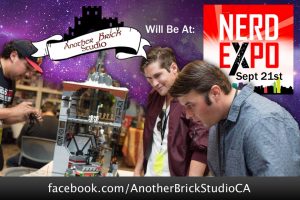 You can see my original Lego MOC’s on my Lego Facebook page Another Brick Studio.