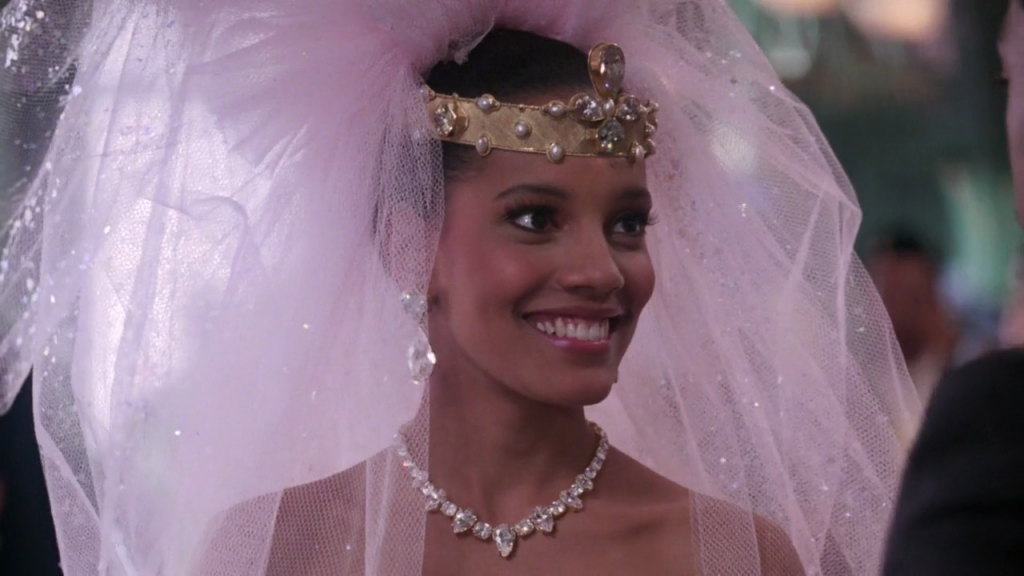 Shari Headley To Return for ‘Coming to America 2’

It’s not often we see a sequel that is this anticipated return with what seems like an entire cast of A-Listers. And the one person we were waiting on to hear if she would reprise her role in Coming to America 2 has just signed on! Shari Headley is going to be returning to play Lisa McDowell in the sequel to the first Coming to America which premiered in 1988.

She will be playing the mother of Prince Akeem’s child living in the U.S. In the new movie Prince Akeem comes back to the states to find his long lost son who he didn’t know existed. He does so on his father’s dying wish. His father will be again played by James Earl Jones.