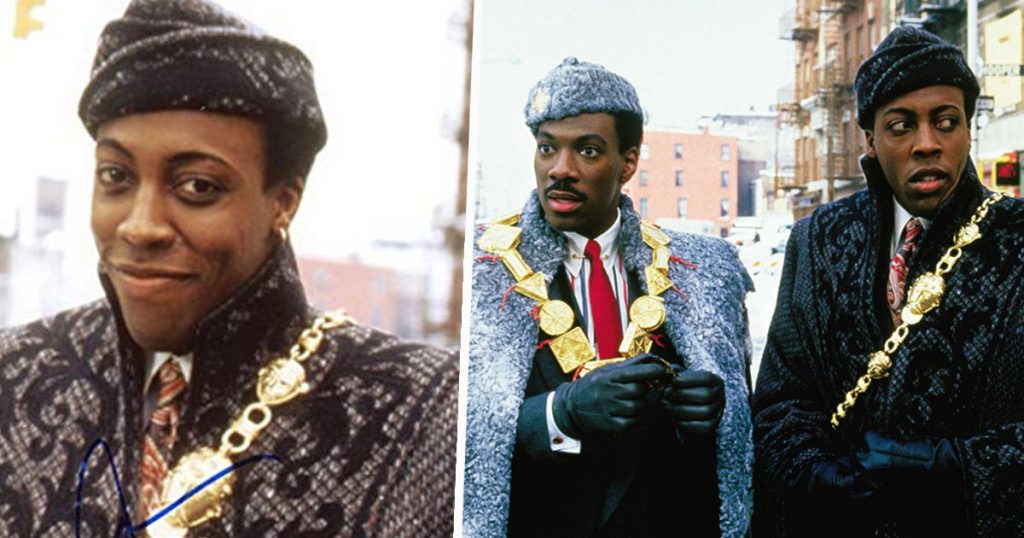 We have been patiently waiting for more news on Coming to America 2 and now we have word that Arsenio Hall will be back reprising his role from the first film. He played Semmi who was Prince Akeem’s trusted adviser and friend and helped deliver many laughs throughout the first movie. The role was confirmed by Deadline.

The sequel is based on Prince Akeem finding out that he has an heir to his throne in America. Not knowing he had a son he makes the journey to meet him in hopes that he will come back to Zamunda with him.

The movie is slated to hit theaters December 2020.