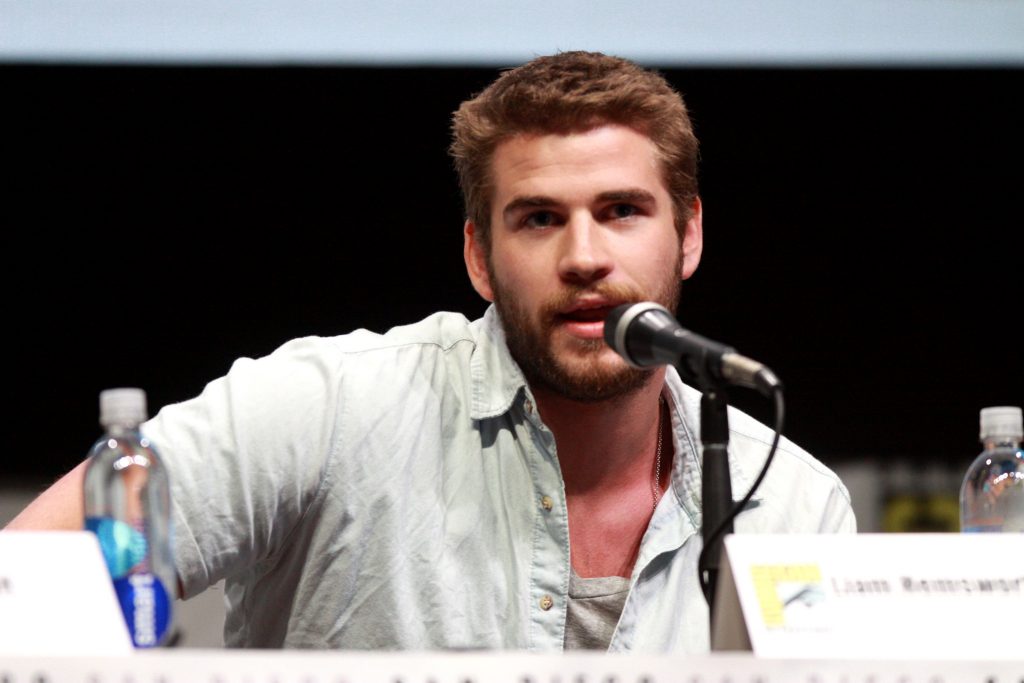 Liam Hemsworth Staying with Brother While He Gets Over Miley

In a whirlwind romance stemming from their work together on “The Last Song” Liam Hemsworth and Miley Cryus are now headed for divorce. This comes only after being married a little over seven months. Liam is now staying at his brother Chris’ in Australia to recuperate.

Divorce is a hard time for anyone, even if the marriage only lasted a brief while. There is no current word on what caused the split and hopefully they will be able to keep that under wraps, but the feeling we get from Liam’s statement to the Daily Mail is that it wasn’t mutual.

“You don’t understand what it’s like. I don’t want to talk about it mate.”

He was seen grabbing frozen yogurt on a family outing with his brother and children.

After the breakup Miley was photographed with Kaitlynn Carter on a “Girl’s Holiday” in Lake Como, Italy. It appears that Miley was going into marriage thinking that it would be more “open” or that Liam would understand her needs when she brought them up to him, but was met with a more traditional outlook than she would have liked. Liam was also under the impression that they would have kids right away, and she just wasn’t ready.

Chris is being very supportive of Liam letting him stay in his $4.3 Million dollar estate. The invitation for him to stay seems to be as long as it takes for the star to start getting over the heartbreak. So while this is surely a hard time for Liam at least he gets to spend some quality time with his family in Australia.