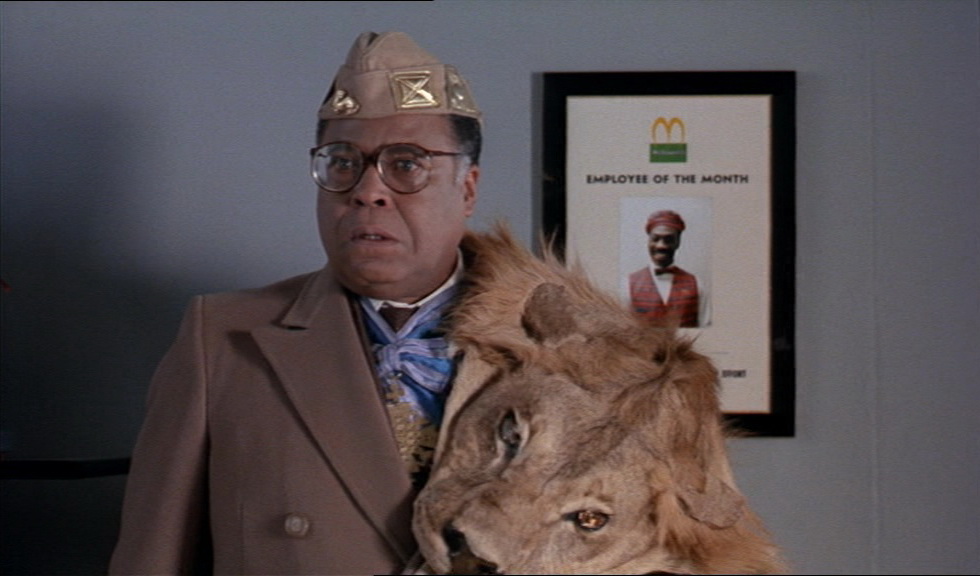 Coming to America 2 has just announced that reprising his role as King Jaffe Joffer will be the great James Earl Jones! The cast has a number of others returning to their iconic roles including of course Eddy Murphy, who they couldn’t have made this without, and Arsenio Hall coming back as Semmi.

Also joining the cast are Rick Ross and Paul Bates who will be returning as Prince Akeem’s stiff upper lipped body guard.

In the sequel Prince Akeem is set to become the king of Zamunda. He finds out he has a son in the United States and because it is his father’s dying wish(James Earl Jones) he comes back to the states to find him. His son is a street-savvy Queens native named Lavelle. This film will be packed with all kinds of punches as the cast provides a hilarious movie this December.

Previously slated for November it is the studio’s belief that making it a Christmas time release will make it a more profitable film. The film hits theaters December 18th, 2020.