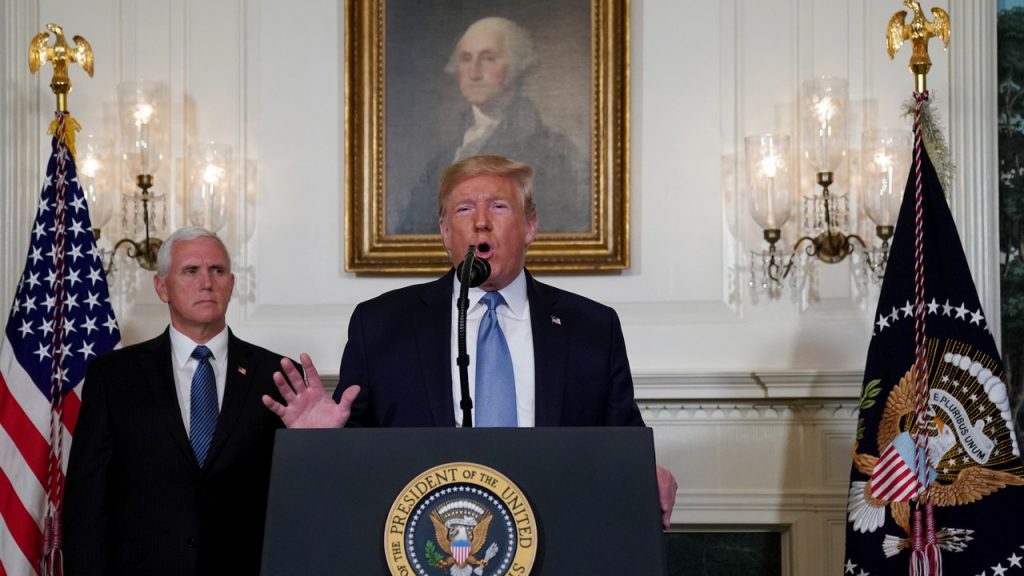 The President has declared violent video games to be a threat to the people of the United States and he aims to do something about it. What that means exactly is still to be seen, but he believes that games that “celebrate violence” should be made harder to buy and discouraged.

“We must stop the glorification of violence in our society… It is too easy for troubled youth to surround themselves with a culture that celebrates violence. We must stop or substantially reduce this and it has to begin immediately.”

Donald J. Trump during a speech after the El Paso and Ohio shootings

So far there is no plan put in place to move this forward, but now that there is more talk about it we may see new rules very soon. It’s not the first time video games have come under fire for shootings and it won’t be the last.

There has been extensive research into the study of whether or not violent video games lead to a more aggressive behavior among young people. A lead researcher at the Oxford Internet Institute pointed out that as of yet there is no significant correlation to the two.

“The idea that violent video games drive real-world aggression is a popular one, but it hasn’t tested very well over time.”

The President has discussed with representatives from the video game industry to discuss, “whether violent video games, including games that graphically simulate killing, desensitise our community to violence.”

While speaking he also spoke about mental health reform, which would be the second step in his plan for video game reformation.

What do you think of censoring video games more? Tell us in the comments!