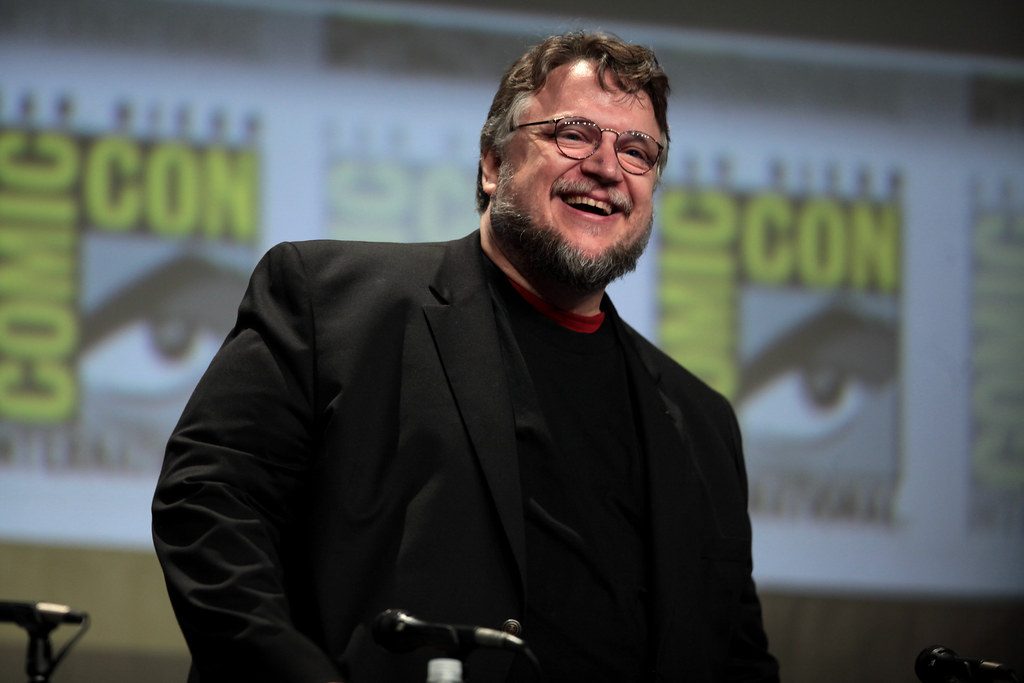 Guillermo Del Toro Gets Star On Hollywood Walk of Fame

Director Guillermo Del Toro is set to be honored for his almost 30 year long career in film. His name will be added to the world famous “Walk of Fame” in Hollywood on August 6th. The even will be live streamed through the official walk of fame site starting at 11:30 AM PST on www.walkoffame.com. Guest speakers at the event include JJ Abrams and Lana Del Ray, who will speak of his long career as writer, director and special effects guru.

Del Toro has been a respected name in world cinema for a long time, but it was a long road to get there. While his films usually garnered rave reviews for their striking imagery and themes, he had a bit of a struggle getting his dream films made. During a major part of his career, he would make successful foreign language movies but would falter financially when making movies for English speaking countries. His first attempt at making it in American cinema was the 1997 monster film Mimic, which was not a financial success. He followed that up with the fantastic Devil’s Backbone which got New Line Cinema’s attention for Blade 2. With the success, he has been able to make both big budget spectacles (Hellboy, Pacific Rim) and smaller fairy tales (Pan’s Labyrinth). No matter what he makes, he has managed to make movies that, regardless of genre, are distinctly his, with visuals that set him apart from anyone else today.

His greatest critical success came from 2017’s The Shape of Water. The movie combines his interests, sympathetic monsters and grotesque humans, into a love story that audiences latched on to. Shape of Water garnered Del Toro a Best Picture and Best Director Academy Award. This, coupled with the Walk of Fame Star, cements his position as one of the most interesting directors working. Of course, all of this is secondary to his greatest honor yet, being used in Hideo Kojima’s upcoming Death Stranding video game.