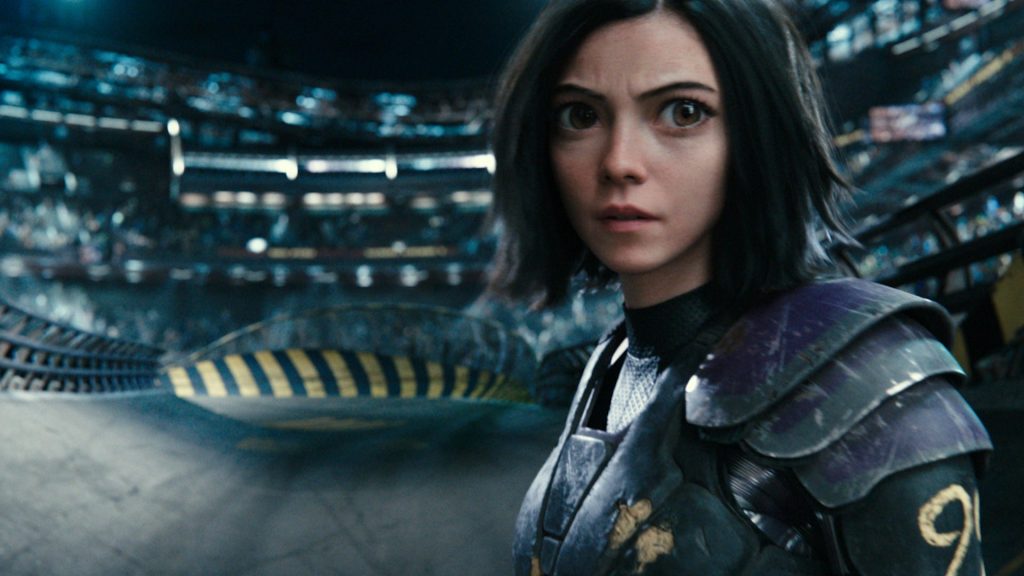 Rosa Salazar Wants to Play Alita “Til My Last Breath”

Alita: Battle Angel was long on James Cameron’s list of movies he would like to make. Unfortunately he wasn’t able to get a working script that he liked that would allow the runtime to be reasonable. Until he gave his script to Robert Rodriguez who was able to make it work. It was then that Cameron gave the project to him and Rodriguez then directed one of the most fantastically weird films of the year.

Alita is based off the manga by Yukito Kishiro and has had a cult following since the 1990’s. Rosa was able to bring her to life in the film and she wants to continue playing the powerful character until there is no more story to be told. /Film had a chance to speak with her at the Television Critics Association about it.

“I would play Alita ‘til my last breath. I would, and thanks to the performance capture technology, I probably could.”

Salazar seems pretty enthusiastic about being able to play the character no matter how old she is. She has recently started to make a career out of acting as an animated character. Her next project, Undone for Amazon, is a fusion of live action and animation which allows her to be in mind bending situations. There has to be a sense of freedom out of just being able to act without having to worry about having to 100 percent look the part. Rosa mentions this in her interview with /Film where she talks about getting “to completely transform not with prosthetics, not necessarily with makeup or hair, wardrobe but through this other animation process.”

Alita: Battle Angel was not a monster hit when it came out this year but it did respectable worldwide business. However, it was produced by 20th Century Fox before it was ultimately absorbed by Disney. With Disney only making movies explicitly to reach 1 billion dollars at the box office they may not be interested in a franchise that only made 400 million. What does make a difference is James Cameron who can make things happen by will alone. Hopefully a sequel can come out since the first film sets up a whole world that we only get a small taste of.