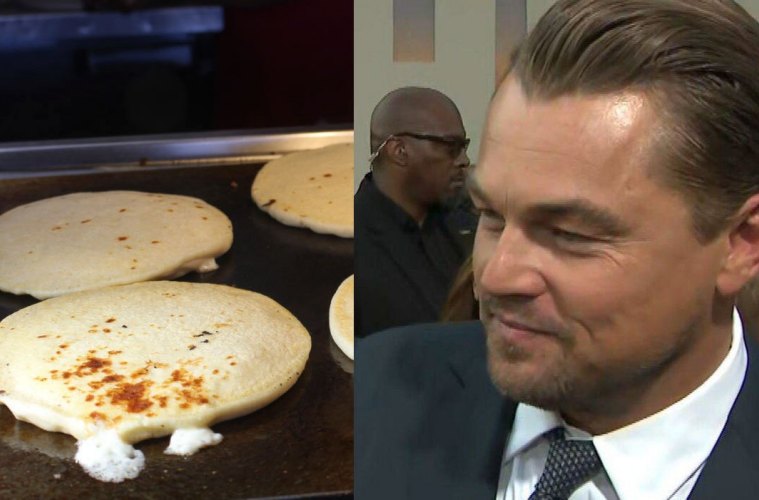 If there was anything that could ever make me love Leo more its this. During an interview with Univision in which he was discussing Mexican Cuisine he admitted that he preferred Pupusas over Tacos. Now Twitter is having a field day as the try and take in what he just said.

First of all a Pupusa is Salvadorian not Mexican so the poor guy is getting raked for that. But people are also feeling slighted at the fact he holds Tacos in second place.

Some are overjoyed, while others well..

Where do you stand on this important issue? Tell us in the comments!