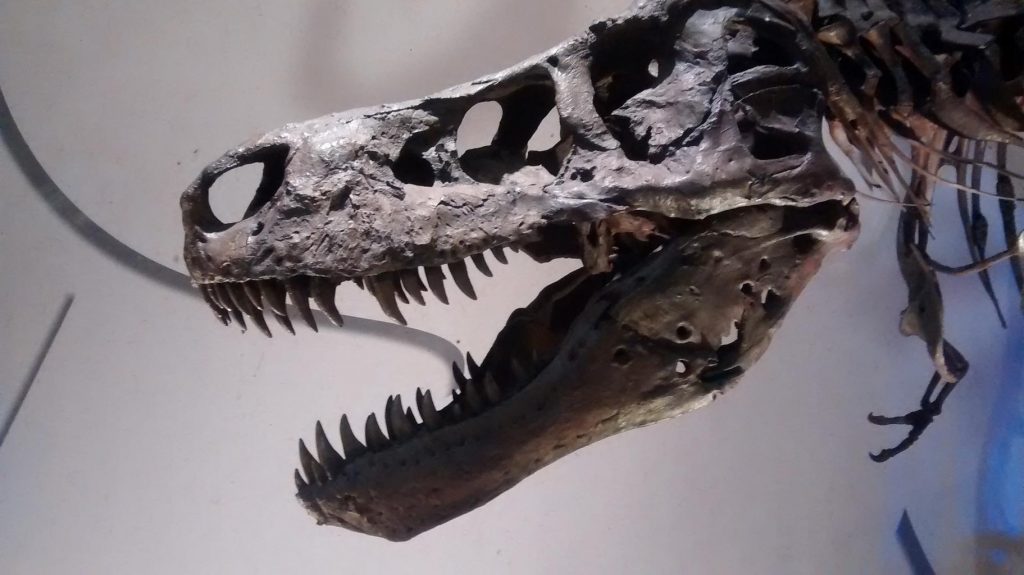 The Endlings and The Sixth Mass Extinction

We are suffering from a sixth mass extinction. Some scientists call this the Holocene extinction or Anthropocene extinction, but what it literally means is that human beings are killing off a large number of species on this planet. This happens either directly, like shooting the last wild passenger pigeons, or indirectly through the introduction of invasive species.

This is the story of the endlings. Endlings are the last one, two, or handful of a species that we are watching go extinct in real time. Many endlings die in zoos or institutes hoping to save their species but a great many more surely die alone and unknown

Lonesome George was the last known living Pinta island Galapagos tortoise. Other species of tortoise survive in the Galapagos, but many have gone extinct. Each species has adapted to a different island and/or habitat: long necks to reach tall plants, short necks to graze on the ground, and so on.

On Sunday, July 24th, 2012, Lonesome George died in hos corral in the Galapagos Island National Park. Introduced goats and rats had decimated the Galapagos Islands and eliminated much of their native species. Sailors also captured tortoises by the shipload to use for food. George was found in the wild in the early 1970’s, his species having been thought already extinct, but decades of searching the wild and through captive populations for another member of his species proved futile.

Bejamin was the last Thylacine – Tasmanian tiger- a predatory marsupial. He died on September 7, 1936 in the Hobart Zoo. Sightings persist to this day though most are proven hoaxes or likely misidentified foxes and other species not originally native to Australia.

Since Aboriginal people made it to Australia and then greatly ramping up when Colonial Europeans arrived, Australia has seen massive extinctions. Many amazing and bizarre animals were either intentionally killed for food, killed for being predators (like the Thylacine), or accidentally wiped out through disease and invasive species. Australia still is likely see thousands of species go extinct in our lifetime.

The passenger pigeon was at one time possibly the most numerous bird in the wild on earth. Within a couple hundred years of Europeans arriving to the Americas, it was completely wiped out. Most were shot for being agricultural nuisances.

Their great abundance might lie in their habitat being altered: European agriculture gave them plenty of food. They exploded so that their flocks could literally black out the sun for a day. Communal nesting sites were hundreds of miles. And then in 1914, Martha, the last living passenger pigeon died in the Cincinnati Zoo. All her relatives had been shot, poisoned, or otherwise killed. From 300+ million birds to 0 in a few decades.

George the Hawaiian tree snail was named after Lonesome George, a sort of solidarity between lasts. Hawaii still has other species of tree snails but most of the 700+ species that were native to the islands are extinct or close to being extinct thanks to invasive plants, deforestation, rats, invasive carnivorous snails, lizards, and plenty of other animals not native to the islands. Like Australia, the original native Hawaiians caused a few extinctions but it was the arrival of European and American people that really did in the snails.

George’s species, Achatinella apexfulva, was once pretty common in the Mountains of Oahu. But all of the tree snail species are basically going extinct or have gone extinct in Hawaii. George died in a laboratory set up for rearing endangered snails near his ancestral home in Hawaii on New Year’s Day 2019.

Vaquita are a species of tiny porpoise found only in the Gulf of California. These “little cows” are the most endangered cetacean in the world. They are functionally extinct and the last dozen or so are the end of the line.

Vaquita are going to go extinct because of fishing bycatch, pollution, and overfishing. Mexico has invested a ton of money to try and save these magnificent animals but the will to care about the vaquita happened to little, too late. The baiji river dolphin went officially extinct in 2016. It’s only a matter of time before the last vaquita shuffles off this mortal coil and the tiny porpoise is gone forever.

Sudan died at the age of 45, elderly for a rhino, in 2018. He was actually put to sleep because he was suffering from numerous age related ailments. He was the last male northern white rhinoceros on the planet, though his daughter and granddaughter are still around. Though his death means the species is functionally extinct.

Rhinos are going extinct mainly because of poachers. People kill rhinoceros for their horns which, by the way, is just keratin. There’s no magical power there, just the same stuff as your hair and fingernails. Most of Sudan’s recent ancestors were illegally killed and sold to believers that this keratin hunk grants magical healing powers.

If we don’t act as a species to save the other species around us, here is a list of things our grandkids probably won’t see in the wild: amphibians, bees, bats, large mammals, many narrow endemic species, many orchids, and the list goes on. Disease and pollution are wiping out amphibians and bats. Habitat loss and poaching is taking the large mammals. Even the insects are seeing losses as much as 50% or more in their populations. Insects!

And with that, here is the call of Toughie, the last living Rabb’s fringe-limbed tree frog, about 2 years before he died alone at the Atlanta Botanical Garden. His habitat was being destroyed so the last few individuals known to exist were taken to captivity, hopefully to breed and re-release. Toughie gave it a shot, but he didn’t have a lady to help…