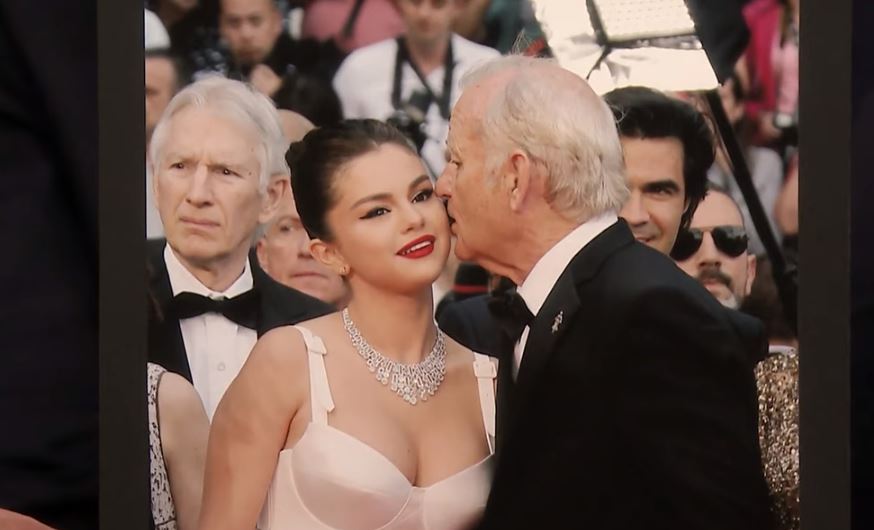 At this point, saying the words “Bill Murray” is a statement more than a name. The actor’s reputation is legendary for both his oddball persona and his intense privacy. The man is a cantankerous old coot and we love him for it. On one hand, he is well known for being difficult to work with and being an intense personality to be around. While on the other, he is known to just randomly show up at frat parties or weddings just for his own amusement. Murray relishes the contradiction of being a comic icon while also making movies where he plays haunted and broken men.

That reputation gained another chapter thanks to Selena Gomez talking about her own dealings with Murray at this year’s Cannes Film Festival. They were there to promote Jim Jarmusch’s The Dead Don’t Die, his inexplicable zombie epic film. While the two were on the red carpet, Murray seemed to be whispering things in Gomez’s ear. It evoked the famous moment in Lost in Translation where he does something similar to Scarlett Johansson at the end of that film. Debates have existed for years as to what Murray said to Johansson’s character and what it meant. However, Gomez revealed that, in her case, Murray was being much sillier.

When talking to Jimmy Fallon about it on “The Tonight Show,” Gomez revealed that Murray was mostly just trolling her.

“He was just saying dumb things. Like he would just lean in and he’d be like, ‘You look great tonight.’ Then he’d look back serious. And then he’d be like, ‘Where are you from?’ ”

He also cracked jokes about wanting to introduce Gomez to his mother, if she was still alive. The whole thing felt like a classic example of Murray doing amusing himself while being forced to pose for photos. Murray has never been a fan of doing things like press junkets or red carpet walks. What better way to distract from the proceedings than trying to make his costar laugh as a goof. Gomez took it in stride and maintained her composure, after all she has spent her entire life in front of cameras. The whole thing feels like another charming chapter in the book of Murray. It is good to know he wasn’t just whispering something creepy like his phone number or something.