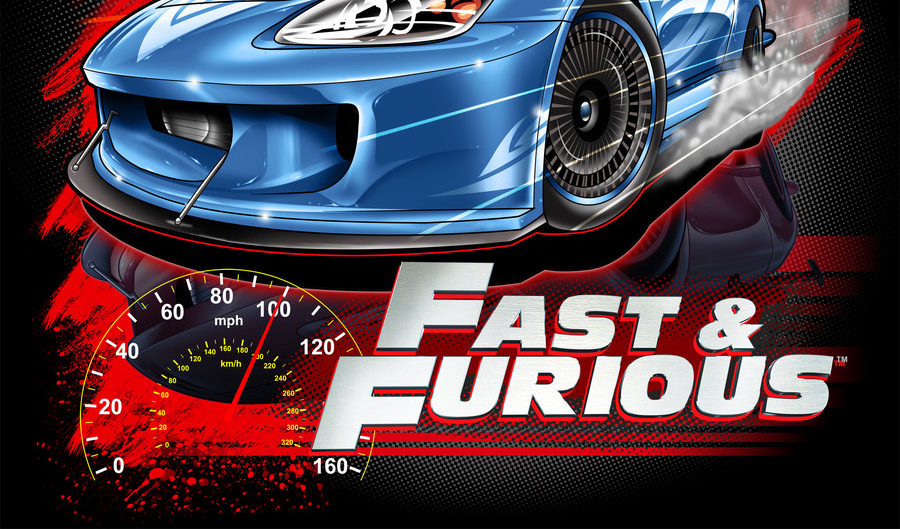 From the franchise that brought you fast cars, exploding cars and a ton of sequels (8 and many more on the way) is now coming to Netflix with a new animated series.

Check out the short teaser released for the series:

Here’s the official synopsis from Netflix:

“In this new animated series, teenager Tony Toretto follows in the footsteps of his cousin Dom when he and his friends are recruited by a government agency to infiltrate an elite racing league serving as a front for a nefarious crime organization bent on world domination.”

In a Marvel fashion, it looks like the F&F franchise is looking to build its character base and create its own, more expanded universe.

All of the franchises movie releases have consistently done well domestically and internationally. And now with rumored cast additions like Keanu Reeves to Fast & Furious Presents: Hobbs & Shaw, these cars aren’t slowing down anytime soon.

In more animation news, Netflix recently announced a new animated series based on Magic: The Gathering.

Looks like the content wars are going to start heating up between Netflix and Disney +. Who will be the digital streaming king of original animated content? We’ll see soon enough.