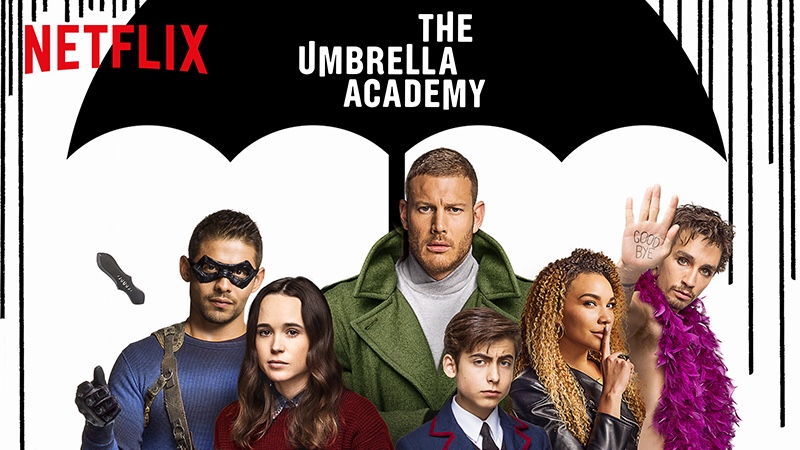 If you like stories about people with special abilities, and to get even more specific, born with their abilities, Gerard Way, Gabrielle Ba, and Netflix’s The Umbrella Academy is kinda all you have to look forward to. 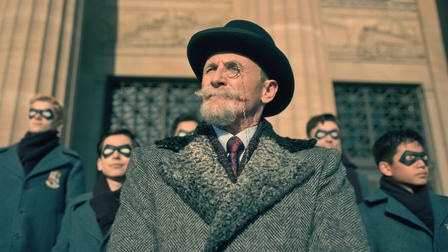 There’s no more Heroes on NBC, The Gifted got cancelled, you’re probably not going to fork over the loot to see Dark Phoenix, plus why invest time in new X-Men movies when Disney will more than likely start gutting the franchise so it may be rebuilt. However, if there’s only going to be one powers via birth situation on your television, The Umbrella Academy is a great example of the genre, ripe with potential to entertain us for a least a couple more years.

And that’s what I’m here to let you know about… the second season of The Umbrella Academy has begun production in Toronto! As RockSound.tv reported on June 3rd, Aidan Gallagher, he plays Number 5 on the show, made a post via Instagram commemorating the occasion.

When it comes to to the next season’s details, of course we have no idea. But I do know the second book, entitled Dallas, has the Academy trying to prevent the assassination of JFK. The show hasn’t been following the comics directly yet there are great similarities between them. I’m not positive if the horror at Dealey Plaza will be the central focus of the run, though I’ll bet it’s worked in to the plot. Maybe something done by episode six which sets up the final act. 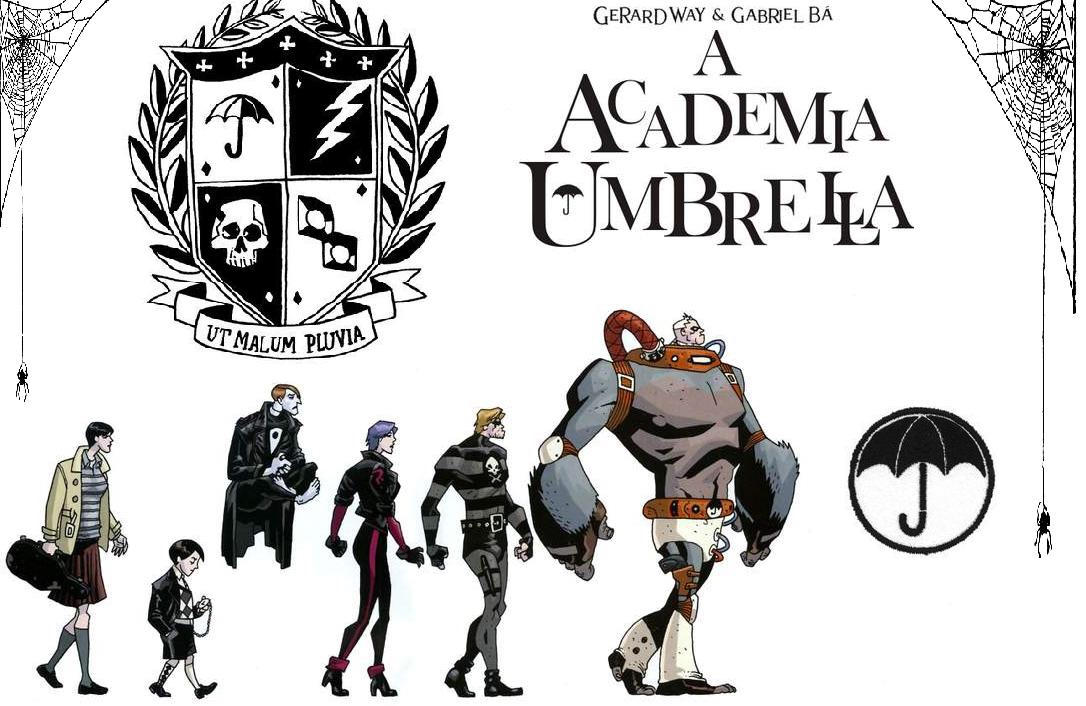 Remember, the Earth wasn’t technically saved and Vanya is still corrupted by the evil inside her. The Academy definitely has a full plate and we haven’t even seen the trailer.

No official premiere date for season two but keep checking back with Nerdbot for all the latest updates.

What do you think will happen in The Umbrella Academy season two? Let Nerdbot know in the comments!!