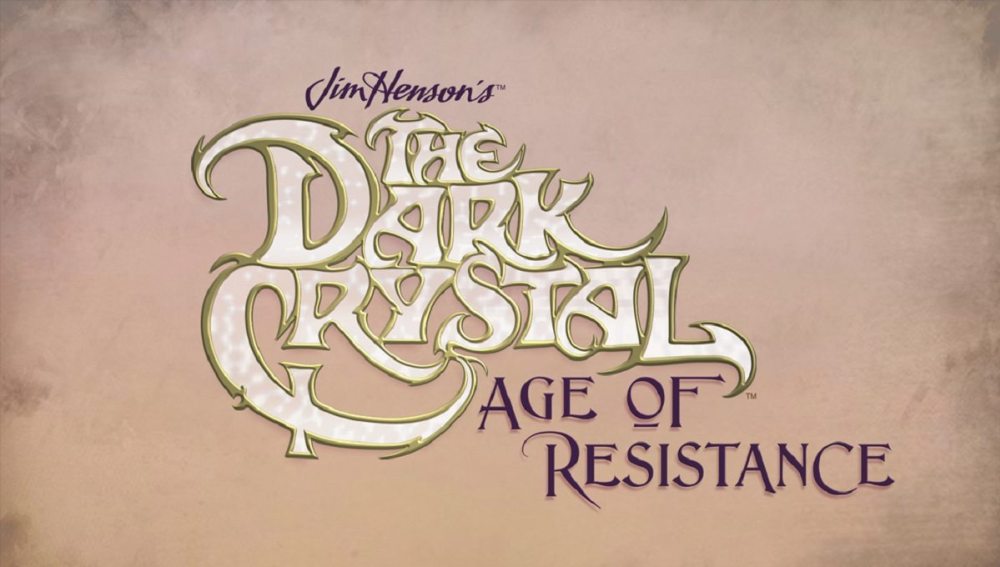 Netflix’s ‘The Dark Crystal’ Prequel Will Be Pure Puppetry

If you haven’t heard already, Jim Henson’s proudest creation; The Dark Crystal, is getting a prequel. This prequel will be distributed through Netflix.
Making this film completely unique was the fact that it was entirely puppets.
And so the tradition continues!
The new prequel being released will be “Pure Puppetry”.

“I love CGI, but we’re not using CGI on this one,” ‘The Dark Crystal: The Age of Resistance’ director Louis Leterrier told the audience at New York Comic-Con.

The prequel will have ten amazing episodes, all detailing events that happened prior to the events in the original film. The cast of creatures will be created by the hands of Jim Henson’s Creature Shop, and the original ‘The Dark Crystal’ concept creator Brian Froud.

“People have asked what the newest technology we’re bringing to this is, and I say, ‘Well it’s actually really old technology: the green screen’. We’re removing puppeteers where they are physically moving the puppets from the outside.” says Louis Leterrier. “But Jim didn’t have the ability to do that at the time of the movie. So even though that’s a really old visual effects technique, it’s an advance on the film. We were so pleased that it’s still pure puppetry because if you take the puppeteers out, they’re still moved by the puppeteers.”

So, there you have it, folks! There will be the advatage of a green screen, so not quite the task that Jim Henson faced back in 1982. However, it will NOT be CGI. And for that, we should be glad.
How do you feel about this news? Is editing out the puppeteers “cheating”? Let us know in the comments!