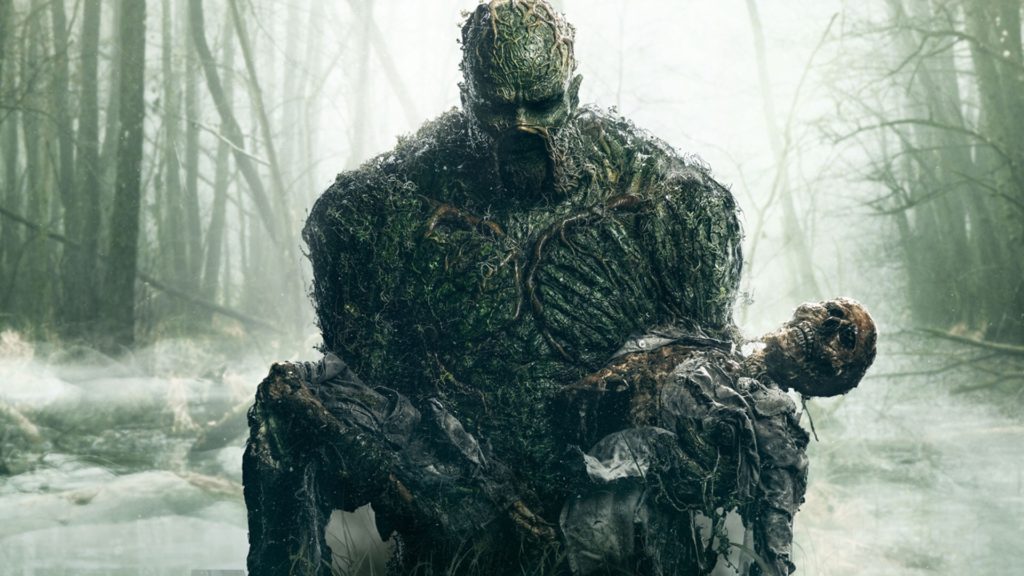 The DC Universe Drops Another Swamp Thing Trailer On Us

In case you haven’t already forgotten, DC comics launched their very own streaming service called DC Universe. And much like Warner Bothers’ extended cinematic universe, there have been a couple of issues. Whether you’re pointing the finger at the quality of the content, or simply the fact that nobody wants to pay for yet another streaming service, it’s clear a hit is so desperately needed. 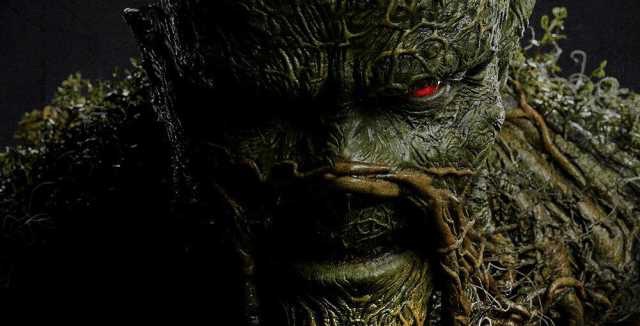 Which brings us to DC’s new show, Swamp Thing. Yes, Swamp Thing is still owned by DC and just as we’re on the precipice of the premiere, a fresh trailer made its way to the internet.

Thanks to the folks at Collider.com for letting us know.

The show’s protagonist, Abby Arcane arrives in a small Louisiana town to investigate what appears to be some kind of plague. From what’s shown above, it doesn’t look like anyone is immune. And I’m sure as she gets closer to uncovering the truth, she’ll uncover something much more terrifying… a giant green plant monster who used to be Dr. Alec Holland. I’m pretty interested to see how the show pans out, it just sucks I have to buy a whole other streaming service to watch it. 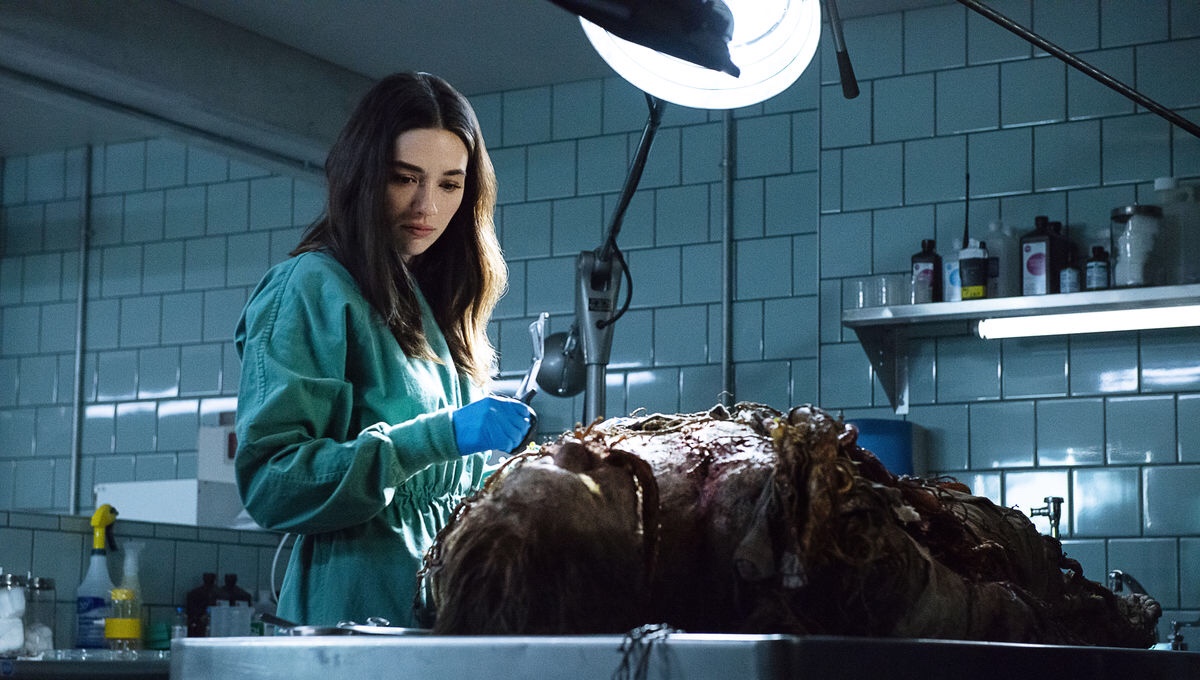 Many years ago, Swamp Thing made his live action debut in the form of a 1982 feature presentation that even garnered a more comedic sequel in 1989. And comparing past Swamp Thing projects to the trailer above, this show looks infinitely better!

One more quick thing, the dude who plays Swamp Thing is Derek Mears, a very talented physical actor known for portraying Jason Voorhees. So this dude is a part of an improv comedy group called The Resistance. They mostly perform in Los Angeles but their thing is doing a fully improvised movie during one of their shows. Seriously, people in the audience shout random words and The Resistance does the rest. When I say fully improvised movie, I mean over an hour, no script.

I haven’t seen it yet but believe me… I will.

Swamp Thing premieres on DC Universe on Friday, May 31st.

That’s this Friday, like a couple days from now.

Do you think Swamp Thing is the DC Universe’s first hit? Let Nerdbot know in the comments!!