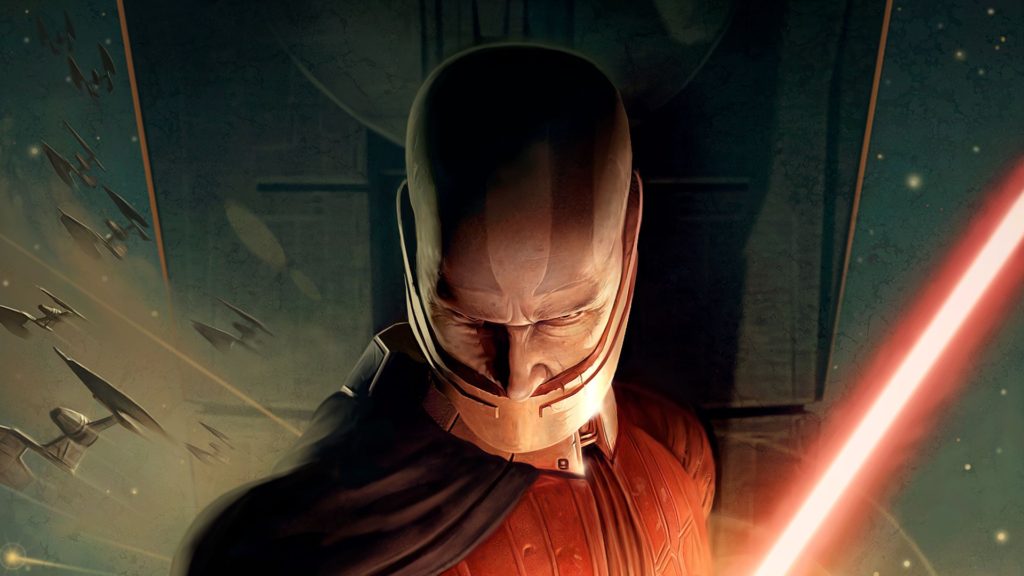 Breaking: Star Wars: Knights of the Old Republic Movie In The Works

Raise your hand if you love the 2003 video game Star Wars: Knights Of The Old Republic? Well, everyone in this office just raised their hands!

You can put them down now.

Buzzfeed News reported today that screenwriter Laeta Kalogridis (Avatar, Shutter Island)  has been tapped to write a script for a new Star Wars film, Knights Of The Old Republic.

In case you haven’t played the game the script is based on, here is the general synopsis:

The story of Knights of the Old Republic takes place almost 4000 years before the formation of the Galactic Empire, where Darth Malak, a Dark Lord of the Sith, has unleashed a Sith armada against the Republic. The player character, as a Jedi, must venture to different planets in the galaxy in order to defeat Malak.

Here’s what the game covered revealed back in 2003.

I’m personally not a fan of prequels, but with an already rich story and a built up fan base, this movie might appeal to the scores of fans angered and haunted by the missteps of Han Solo and The Last Jedi.

This development is also showing us that Disney and Lucas Films are hearing suggestions from its viewership.

We’ll keep you posted on any new developments as this production progresses.

P.S. We know people are still waiting for a Knights Of The Old Republic 3 game release. If anything, this might actually help make that a reality.