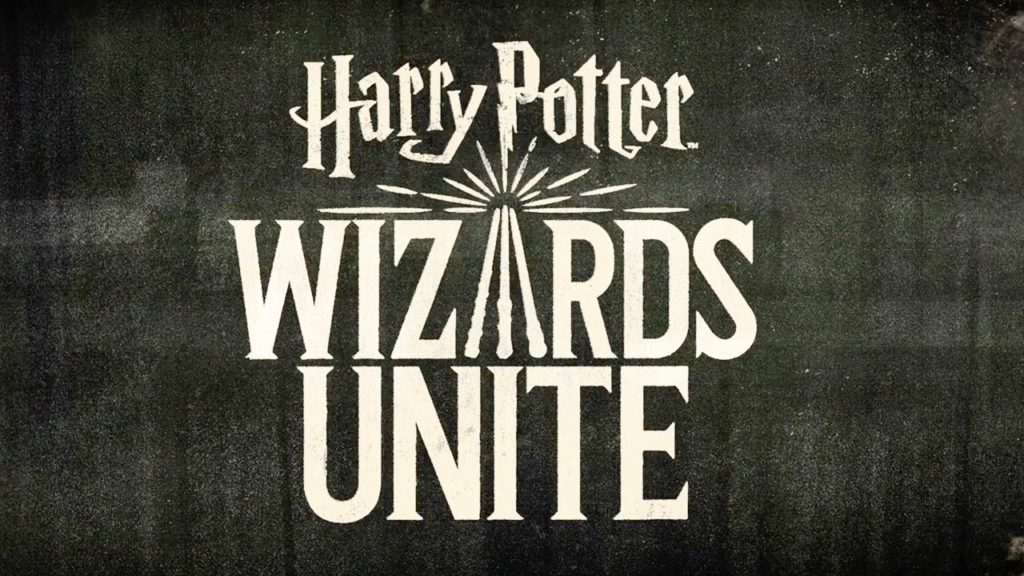 Attention all witches and wizards! This is an emergency broadcast from the Ministry of Magic! Strange phenomenon across the globe are risking our exposure to the muggle world! We need the Statute of Secrecy Task Force to put a stop to it! This is the premise for the new Harry Potter mobile game, Harry Potter: Wizards Unite given with the new trailer launched earlier this week.

Co-developed by Warner Brothers Studios and Pokemon GO studio Niantic, Harry Potter: Wizards Unite is am ambitious new mobile game coming to Android and iOS devices. While the game has no official release date yet, beta forms of the game are currently available in Australia and New Zealand. Similar to Pokemon GO, the game will send players out into the real world in search of magical creatures and objects. These targets are known as Foundables. Each Foundable is trapped by Confoundable magic, which the player will have to first dispel. Players dispel this magic by using the appropriate spell. You can then send the Foundable back to the wizarding world and away from the prying eyes of muggles.

Harry Potter: Wizards Unite promises more RPG elements than its predecessor Pokemon GO. Players can level up using a lengthy skill tree system to personalize their leveling experience. Ingredients for potions can be gathered in the real world so players can then brew various potions. Players can even swap between different wizarding professions as they progress through the game. Instead of Poke stops, greenhouses and inns will provide useful items and experience for tired wizards. The game has a voice-acted story to fully immerse you into the realm where magic meets mundane. Niantic has taken the basis of Pokemon GO and built it up into something more expansive and magical.

While players may still have to wait some time for the full magical experience, they can at least put their foot in the door now. Pre-registration for Harry Potter: Wizards Unite is now open on the Google Play store. So dig out your best travel gear and prepare for a journey fellow witches and wizards, our world is counting on you!