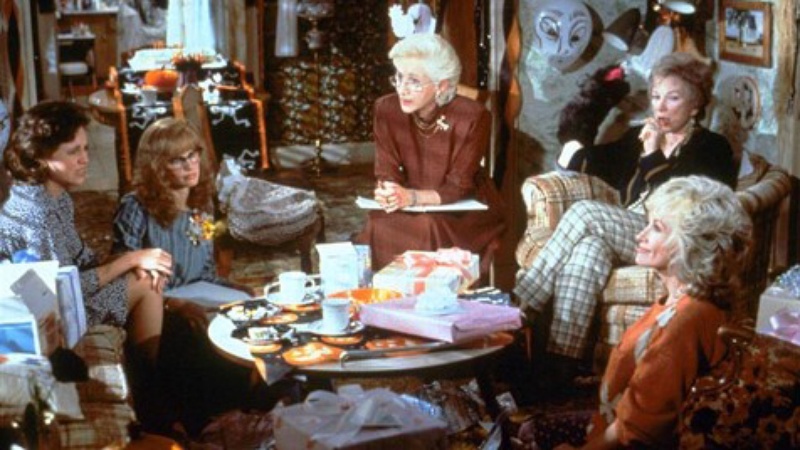 TCM Big Screen Classics is bringing Steel Magnolias (1989) back to theaters 30 years after it first premiered. The film was directed by Herbert Ross and is adapted from a play by Robert Harling that dramatized some events from the author’s life. The movie features an all-star cast of Sally Field, Dolly Parton, Shirley MacLaine, Daryl Hannah, Olympia Dukakis, and Julia Roberts and focuses on the bonds among a group of southern women in a small Louisiana town.

Central to the story are M’Lynn (Sally Field) and her daughter Shelby (Julia Roberts), who marries and becomes pregnant despite the risks of childbirth posed by her diabetes. Meanwhile, recent beauty school graduate Annelle Dupuy (Daryl Hannah) moves to town and begins working in the home-based salon of Truvy Jones (Dolly Parton) and eventually discovers romance. Clairee Belcher (Olympia Dukakis), the cheerful widow of the former mayor, and town curmudgeon Ouisa Boudreaux (Shirley MacLaine) round out the tight-knit group of women. As time passes they celebrate the triumphs and tragedies of life.

Steel Magnolias will be showing on Sunday, May 19, Tuesday, May 21, and Wednesday, May 22. Tickets and showtime information are available at Fathom Events. 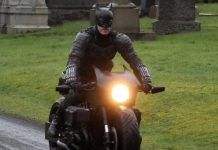 ‘Coming To America 2’ Pushed Back to December 2020