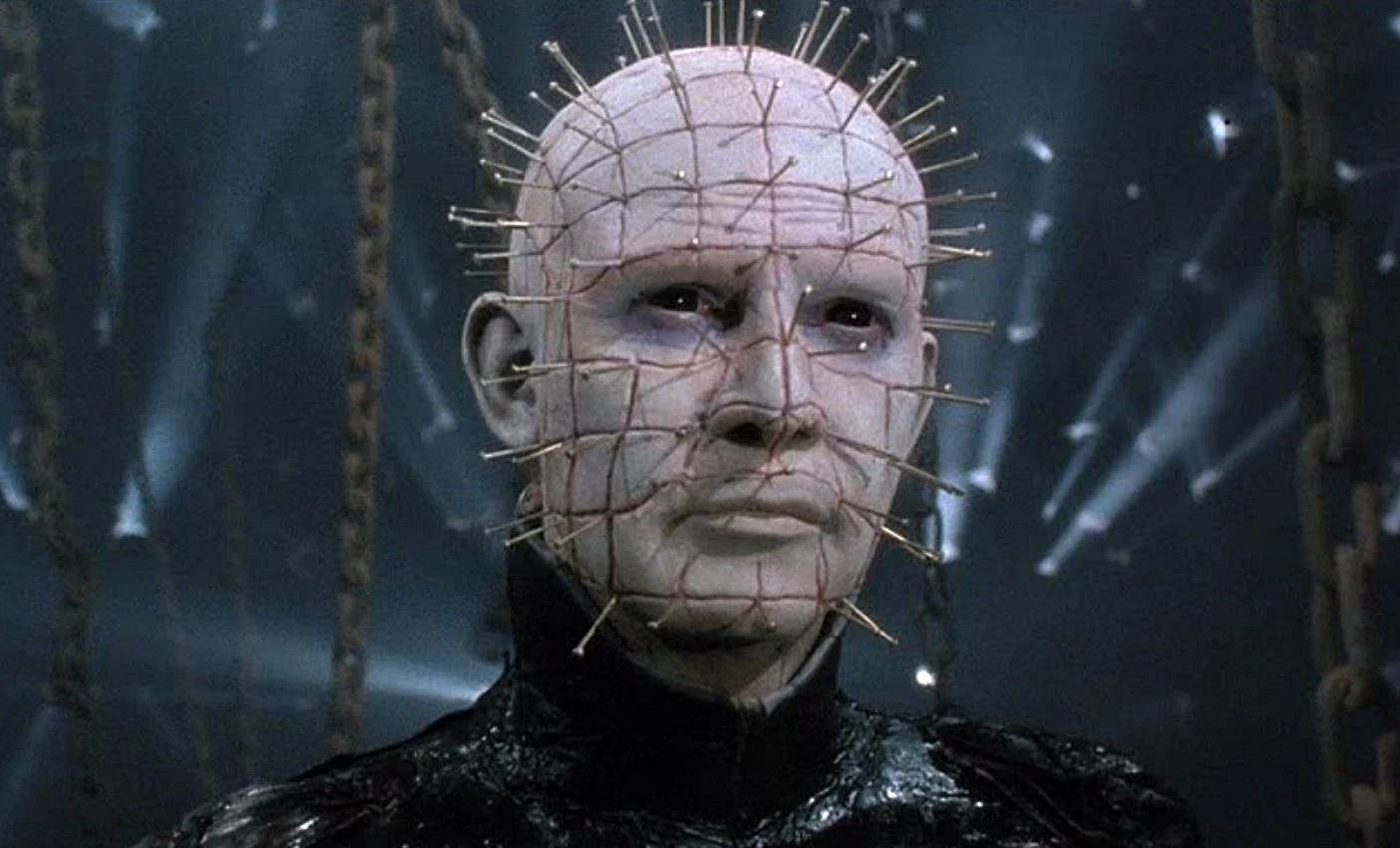 David S. Goyer is Working on a Hellraiser Reboot, May God Help Us All

David S Goyer has made the rounds announcing that he is planning on writing and producing a new version of Hellraiser for the newly reborn Spyglass Media Group. The Hellraiser series has been dormant for several years now after having treading water in the dregs of direct to video hell. Having a guy like Goyer producing means that, at the very least, it will have a Hollywood vet behind the project.

That being said, there are not many people I would want on this project less than a guy like David Goyer. While the guy has been around for literally decades now, his creative output is…uneven…to say the least. He comes from a genre background, specifically the New Moon Pictures glory days of the early 90s. Since then he has kinda been the go to guy for making comic book movies that have are “gritty” and “dark”. However, this tends to translate to gritty by way of how nu-metal is edgy, loud, in your face, and completely ridiculous.

Goyer needs people around him to temper his sensibility or take some of his bad impulses and channel them to something watchable. The best example of this comes through his work on all three Blade movies. The first two movies were written by him but directed by guys who could take the material and do something visually inventive with it, especially Guillermo Del Toro for Blade 2. However, the movies did well enough that he was given the keys to then direct Blade Trinity which managed to kill the franchise outright. Unfiltered David Goyer translated into terrible jokes, a completely miscast Dracula, and vampire pomeranians. Blade Trinity almost managed to kill Ryan Reynolds movie career before Deadpool and wasted a ton of really great actors in a dull slog of a movie.

“Having the chance to reimagine Pinhead and the Cenobites for a new audience is a nightmare-come-true. Gary is a true fan as well and we’re committed to making something dark and visceral.” Goyer said with this announcement. To me, that translates into making something that will be gory enough to impress high school kids but won’t carry any of the haunting imagery that made the original so powerful. The only way this movie could impress me is if they pull a swerve and really make a remake of the Hellbound: Hellraiser II. I argue that Hellbound is actually a superior movie and could stand to be given an epic budget since it takes place in Hell. But that is simply wishful thinking I guess.

The only thing I can hope for is that I am wrong and they truly make something dangerous and not just a haunted house jump scare-a-thon.