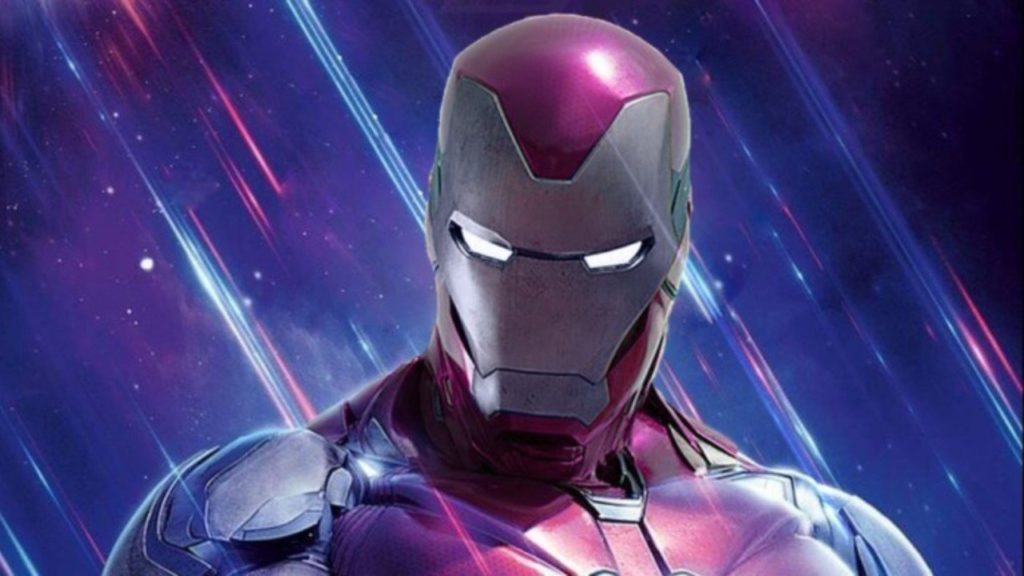 Robert Downey Jr. Needs An Oscar Nomination for His Work as Iron Man

It has only been a little over a week since Avengers: Endgame was released. And while the .00001% of you who hasn’t seen it, please do so. But nonetheless, die hard fans are campaigning for something that needs to be in front and center. They want Robert Downey Jr. to be nominated for an Oscar for his performance as Iron Man. Vanity Fair came out on twitter with this little interesting tweet.

And already has a lot of people talking, including yours truly.

While some have already spoken about how much they will support RDJ for a nomination. Others want him to be nominated, but not for his role as Iron Man.

RDJ has had over 11 years to really cement his time as Iron Man. And he did have a lot of dramatic scenes and one in particular did bring me to tears in Endgame. No I won’t spoil anything for you. But to me I think personally, it’s time that this guy gets a nomination, because truly he did an outstanding job.