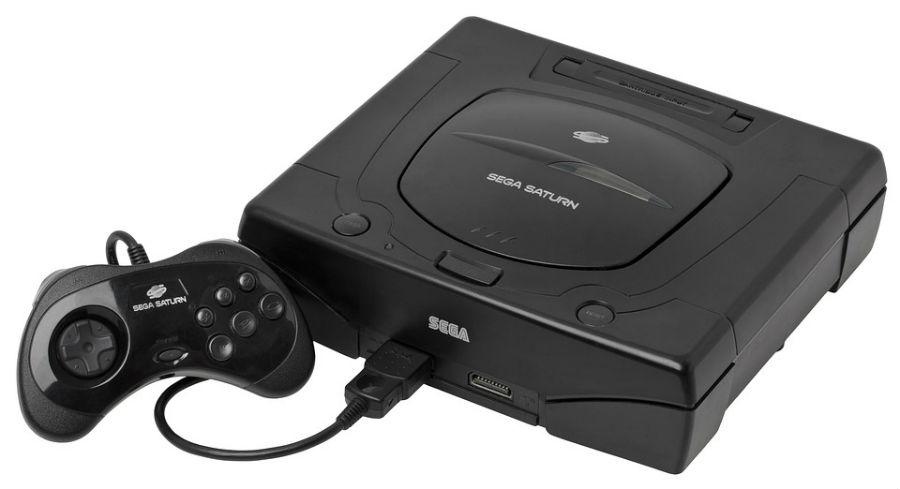 These days all you need to play Sega Saturn games is an emulator and an Android smartphone. Of course, you will need one of many Sega Saturn ROMs and gaming can start. Let’s consider you already know all of that. The next thing you will want to know is which games to play. Below are three titles that are stunning in the lack of a better word and the ones that deserve your full attention.

Panzer Dragoon Saga is the third sequel of the franchise and the one to play. Back in a day when it was launched, the game was stunning. It is the first JRPG game with this name and one of the first of this kind. In the game, you were able to explore a full 3D world and to interact with other characters. The voice sharing was an option as well. Besides, there are impressive fighting capabilities all players loved. Now you can inflict damage to your opponents according to the position of where your character stands. Also, you were able to move freely while fighting with enemies.

The game is today, best-known for the 3D world and the advanced features players were able to use. The graphics is straightforward and it is one of the best of this era. When it comes to the sounds and songs of the game, they are above average. The idea was to use sound effects to bring you inside the game and enhance the gameplay. We can all agree that developers managed to achieve the goal.

If you like racing games, you will love this one. It was considered as a piece of art back in the past. The new version of the game added new cars, tracks, and a much better graphics, compared to the previous sequel. All of this meant that the gameplay and the overall experience were so much better. If you want to remember the experience Sega Rally had to offer, now you can do it using your Android phone.

There are only 4 tracks in the game, which is the biggest downside. On the other hand, we have countless options, split screen feature and the ability to drive sports cars on various terrains. Add the fact you can use the touchscreen and you will get the outstanding game.

This game has been on most of the lists which are linked to the Sega Saturn console. You may ask why? Well, first of all, the game is loaded with fun. It is appealing to play and to interact with the characters. You get a long list of the characters to choose from and you can choose the one that suits you the best. This simply means that each character has its own set of skills and abilities, hence just a few will be ideal choice for you. The graphics is decent and it will keep you occupied for hours.

The game itself is based on a classic design. Two fighters, one arena and the winner take all. However, due to the overall complexity, combos and the advanced movements of the characters, the game is all but easy. You will definitely need an hour or two to the great better idea about the game and how to defeat your opponents.

These games are simply said, icons of Sega Saturn and they are well-known. Some of you already played them on the actual console, while others will play them on an Android. Regardless of the method, the gaming experience is as expected, perfect.