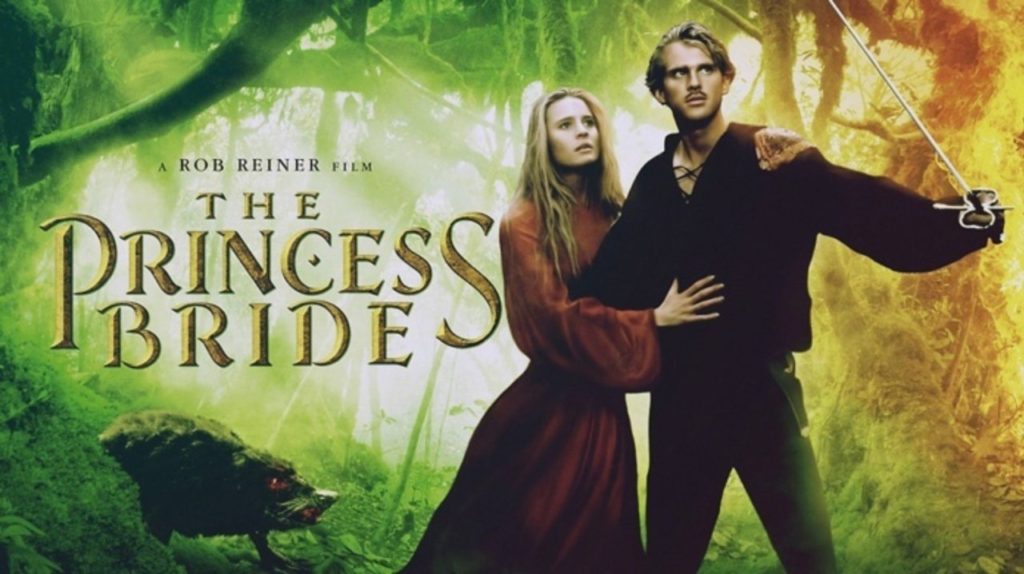 “The Princess Bride” May Yet Become A Musical

The Princess Bride may finally be moving forward as a stage musical. The musical will be an adaptation of the 1987 movie directed by Rob Reiner, which was based on the 1973 novel by William Goldman who also wrote the screenplay for the film. The movie went on to become a cult classic with a number of famous quotes.

Disney Theatrical Productions announced in March the creative team working on the musical. Bob Martin and Rick Elice will write the stage adaptation book and David Yazbeck will do the score.

The musical version of The Princess Bride has been in the works for over a decade. Originally, Goldman was going to write and composer Adam Guettel was going to do the music but the two ended their collaboration in 2007. In 2013, Disney Theatrical Productions made a deal with Goldman to collaborate on developing the musical. At that time, Disney Studios Chairman Alan Horn, who had been involved in the original screen adaptation, reaffirmed his desire to see the play come to fruition. He was quoted as saying: “For all those years and a few more, I’ve been friends with the brilliant Bill Goldman, and to now have a stage production of this film in development at Disney is honestly a dream come true.” Any progress on the musical was disrupted by Goldman’s death in November 2018. The hiring of a new creative team will hopefully allow development to move forward.

Disney Theatrical currently has three plays on Broadway: The Lion King, Aladdin, and Frozen. The first two will have live-action movies and the last will have an animated sequel coming out this year. A stage adaptation of Hercules is scheduled to run in the Delacorte Theater in Central Park August 31-September 8.

There is currently no director or timeline attached to The Princess Bride musical.