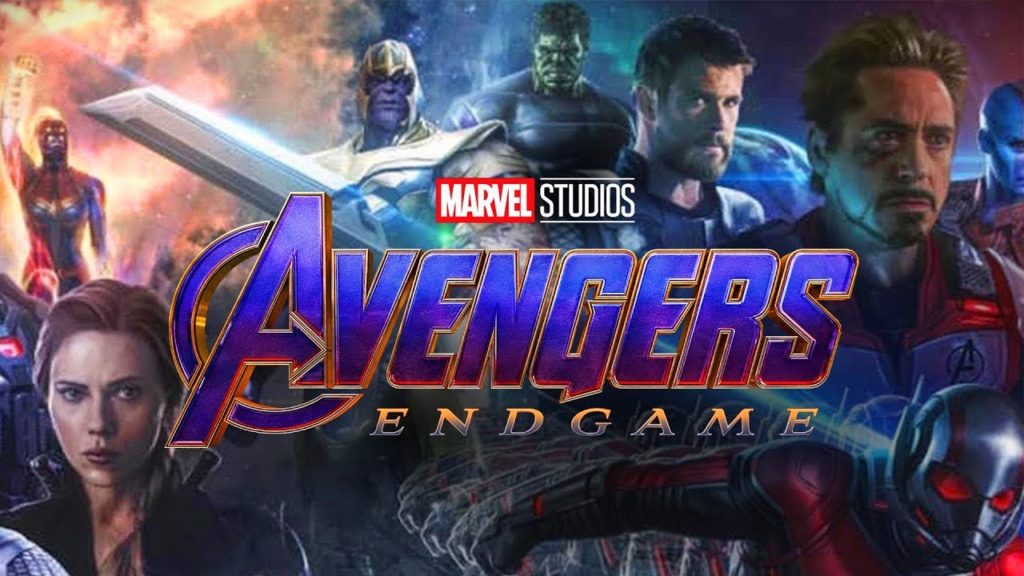 Endgame has done it again. It may be no surprise to anyone at this point, but Endgame has taken the top spot for biggest opening day with $156.7 million Friday. The previous record holder was Star Wars: The Force Awakens at $119 million. With a projected domestic opening weekend of $340 million or more Endgame should easily take the next opening weekend record away from Infinity War. Also, the most ever collected on a single weekend at $314 million.

Records set by Endgame so far include:

And all of this with the longest MCU runtime.

It is possible Endgame could reach $1 billion worldwide on its opening weekend, clinching the title of fastest to $1 billion. And if so, what movie would be able to unseat it? Would a movie need to make $1 billion on opening day to be faster?