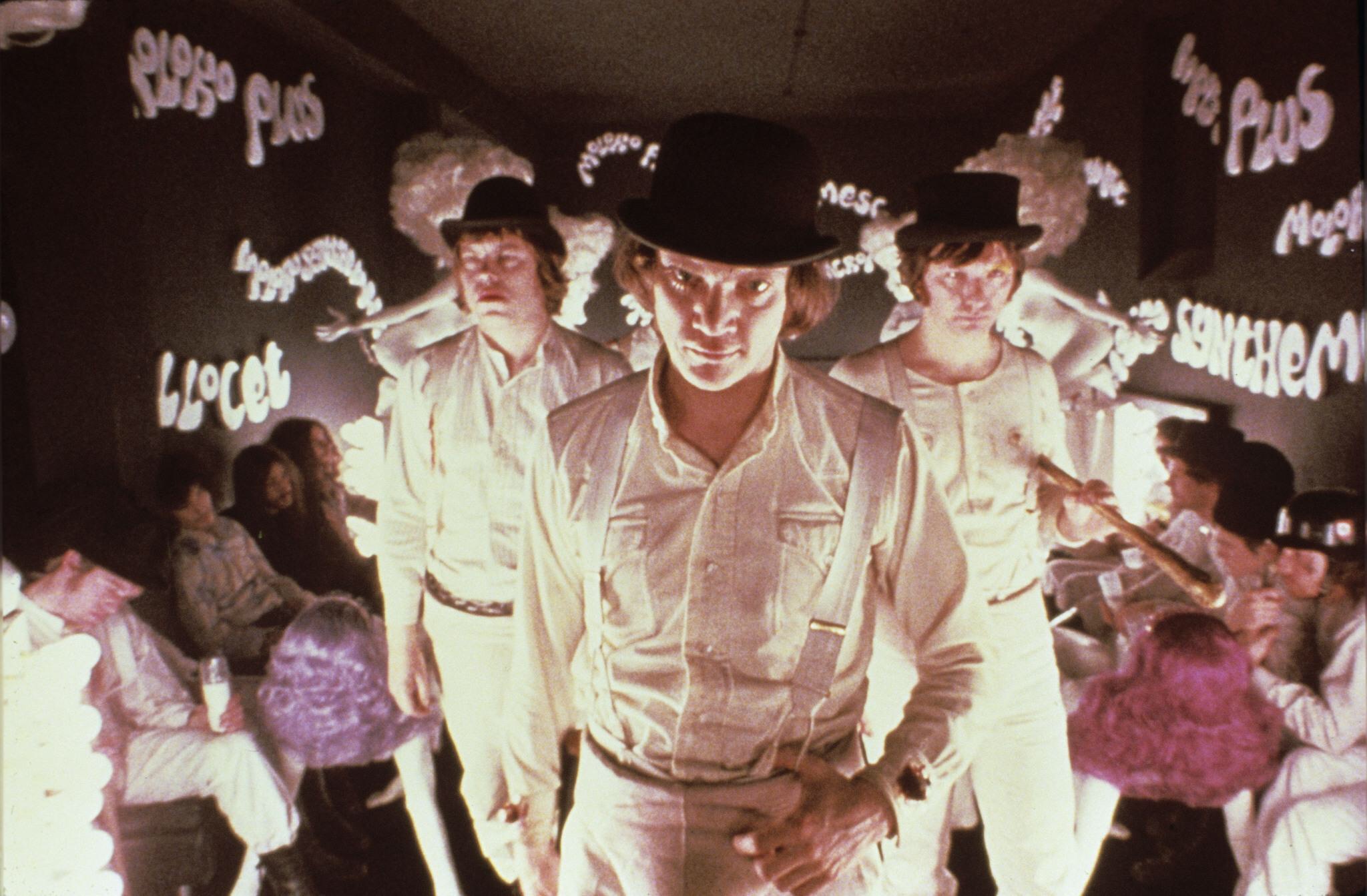 Here’s something unexpected for you…

According to reporting from CNN.com on April 25th, an unfinished sequel to Anthony Burgess book turned iconic Stanley Kubrick film A Clockwork Orange.

While the manuscript doesn’t follow little Alex’s post Ludovico Treatment years where he moves to suburban dystopian England and opens a hardware store. It’s more of a non-fiction work that highlights Burgess’ opinions on a wide range of subjects as a response to the outrage his book, through association with Kubrick’s film, sparked at the time. I certainly wasn’t born yet but back in 1970’s there were many cases of life imitating art to say the least. Violence was on the rise and the general populace blamed A Clockwork Orange for glorifying it. 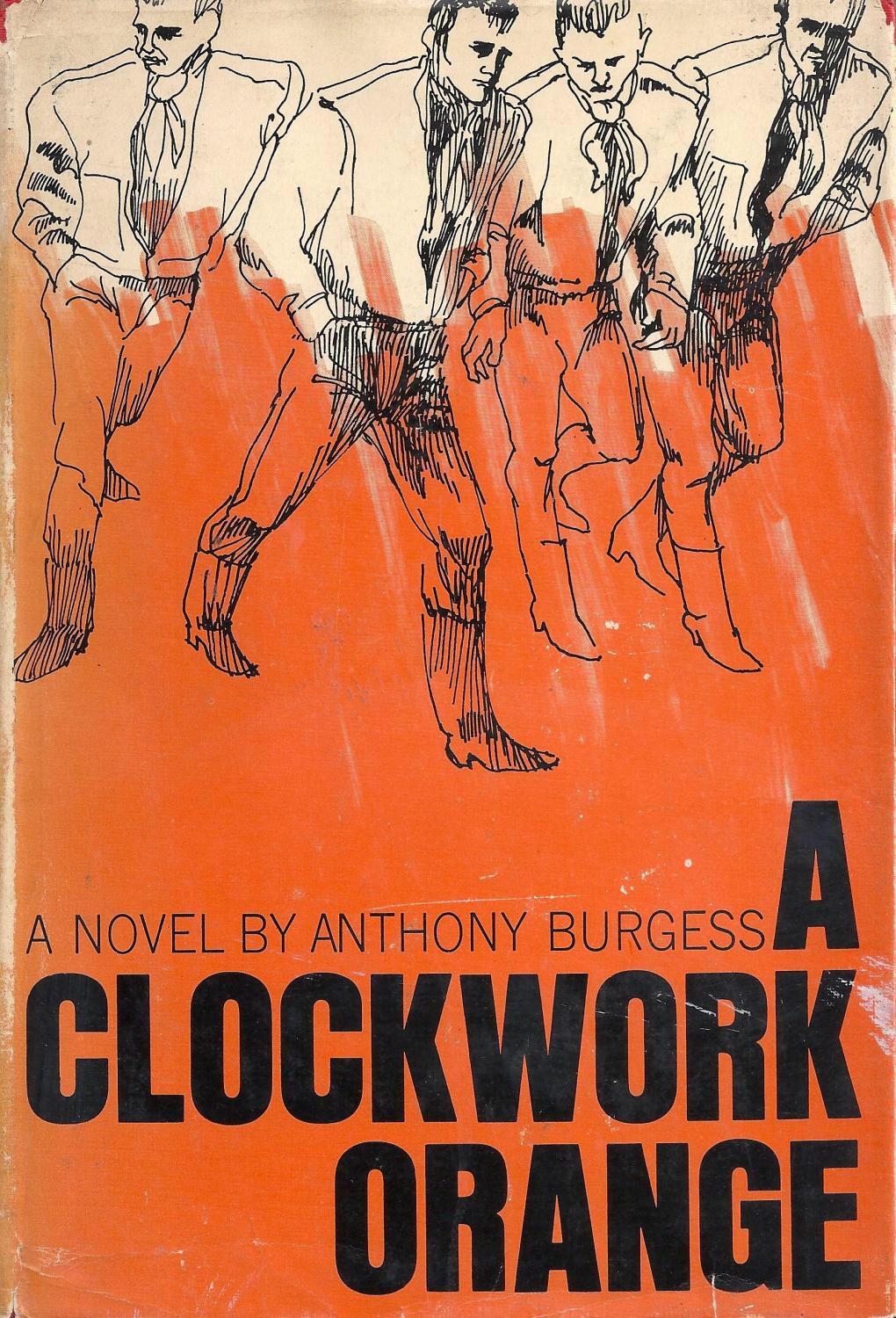 The two-hundred page unfinished project entitled “The Clockwork Condition” also contains handwritten notes that actually spent a ton of time in a box in Braccino, Italy after Burgess passed away in 1993. Then it was sent to the International Anthony Burgess Foundation in Manchester. Anthony Biswell, an employee at the foundation spoke with CNN about the discovery and said the following;

“It’s not finished, but there is quite a lot there. If you put the book together, you can see what might have been.”

“It’s given us more detail about a whole range of thoughts and feelings he had about culture, in the immediate aftermath of the film having come out.” 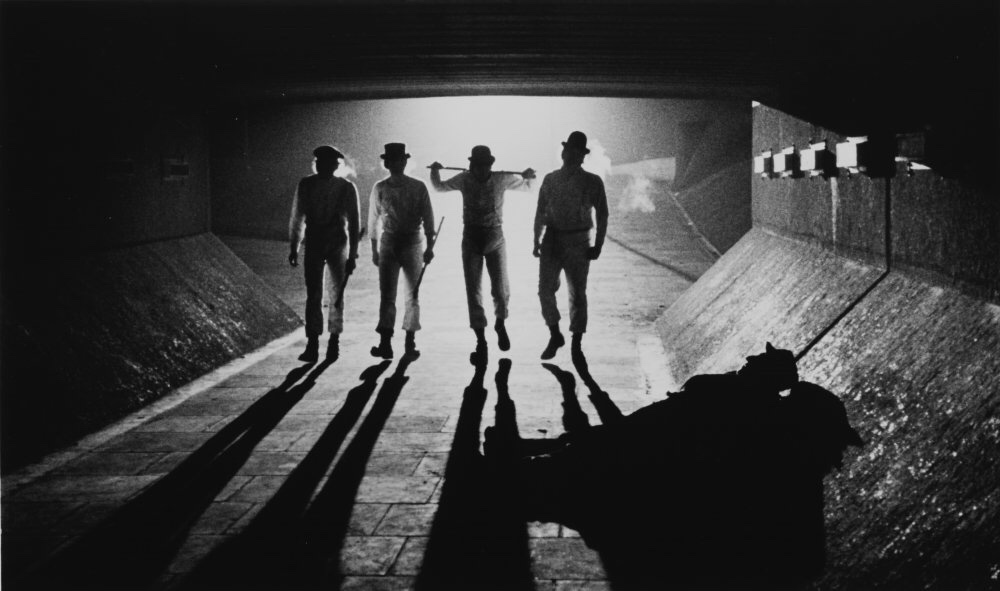 You can only imagine how society would react to a movie like that and how the media would push a narrative of controversy. This put Burgess in a position where he had to defend himself against criticisms of his work inciting violence.

“Burgess felt very strongly that he was in the firing line. He’s very concerned by the accusation that this film has provoked people to do evil things.”

Biswell describes Burgess‘ critique on television and mass media as; “man trapped in the world of machines, unable to grow as a human being and become himself.” 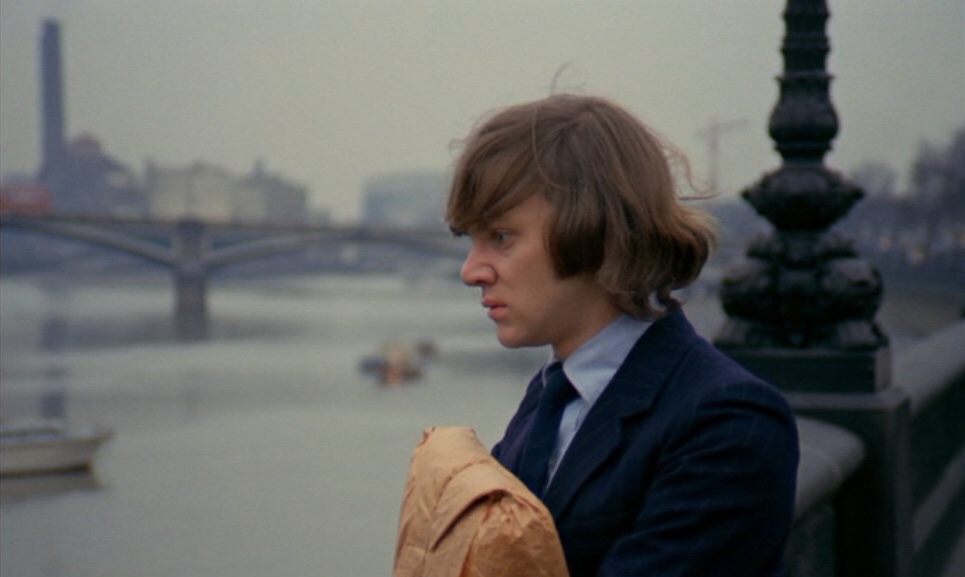 All while highlighting “Clockwork Condition” as “feeling alienated, partly because of the mass media.”

“In that sense it’s a commentary about what’s happening to him, and his own life had been turned upside down by the success of the film.”

Believe me, when I saw the headline I expected to be reading about a lost Stanley Kubrick script being found at the bottom of a pile in a vault someplace. But I’m relieved to find out that is not the case. The last thing anyone needs is to tarnish the legacy of A Clockwork Orange by making an unnecessary sequel. Kind of like what‘s happening with The Shining sequel Dr. Sleep. And you if a unfinished Stanley Kubrick screenplay was discovered, there would be a bidding war between producers happening so fast.

Instead, a more philosophical piece from Burgess providing his insight into the aftermath of the film, might be the perspective on the project audiences would love to read. Realistically there’s no need to continue Alex’s story, but the need to continue a discussion about the film and its societal impact should last for generations. Because the way art effects our culture is constantly changing, what we can learn from the past can help shape our future.

How long do you think it will take before “A Clockwork Condition” is turned into a movie? Let Nerdbot know in the comments!!