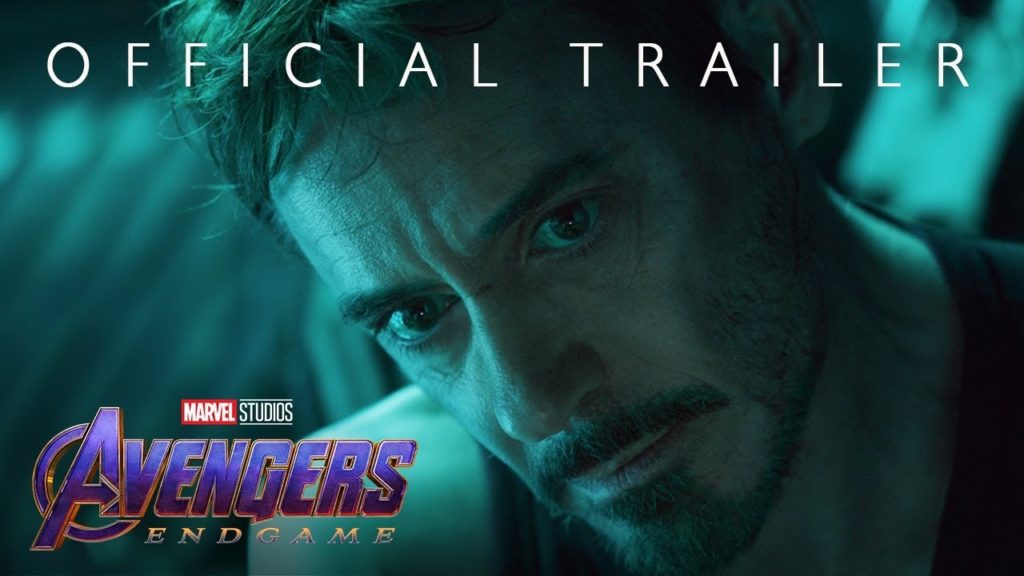 If you were wondering how well we might expect to see Avengers: Endgame do in the box office then here is a big clue. The trailer for the upcoming movie set to be released this April has gotten 268 Million views in only 24 hours time. That is a huge amount for only a days time.

“Thank you to the greatest fans in the universe for making Marvel Studio’s #CaptainMarvel the #1 movie in the world for two weeks in a row, and doing ‘whatever it takes’ to watch the #AvengersEndgame trailer 268 Million times in 24 hours.”

If you want to compare these numbers to a couple other movies here you go!

Captain Marvel’s Trailer got 42 Million Views, Infinity Game got 221 Million, and the Spider Man Far From Home teaser trailer got 13 Million. Now this is all just what has been played at the time of this writing so they will have gone up if you check the stats in the future. If you want to compare trailer views for DC vs. Marvel the number of views Aquaman has on his trailer are 56 Million and Wonder Woman has 26 Million.

This is probably going to mean a huge opening weekend for the film so as soon as tickets go on sale make sure you are near a computer. Especially if you want to see it opening day/weekend and you need to get a group of seats together. Here is the trailer one more time!

Are you ready to find out what happens to the Avengers? Tell us in the comments!