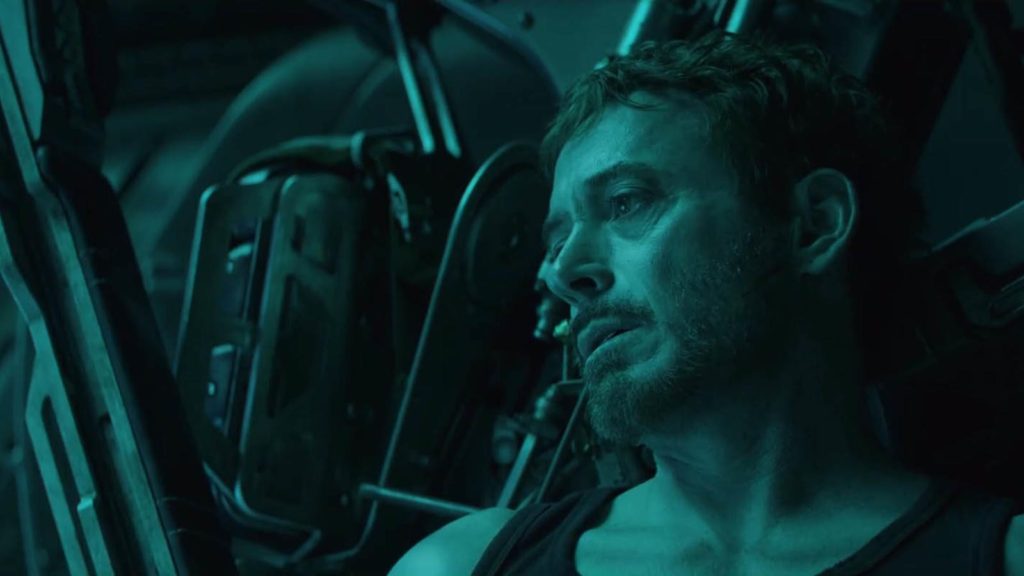 Many other outlets are reporting that according to AMC Theaters webpage the run time for Avengers: Endgame is going to be 3 hours and 2 minutes.

It seems that they have removed the run time from the site after press started writing about it. So Oops I guess. Hopefully the run time is actually over 3 hours because they have a lot of wrapping up to do. Especially if this is the last Avenger movie that we will see with these actors as we already know that Gwyneth Paltrow will be leaving her role as Pepper Potts after this film. Let’s just hope they have an intermission for people who decided to get the giant bucket of popcorn and large sodas.

Along with the run time being removed from the front page the official synopsis was also removed. It said previously:

“The grave course of events set in motion by Thanos that wiped out half the universe and fractured the Avengers ranks compels the remaining Avengers to take one final stand in Marvel Studios’ grand conclusion to twenty-two films, ‘Avengers: Endgame.’ “

Are you ready to sit for three hours in the theater? Tell us in the comments!