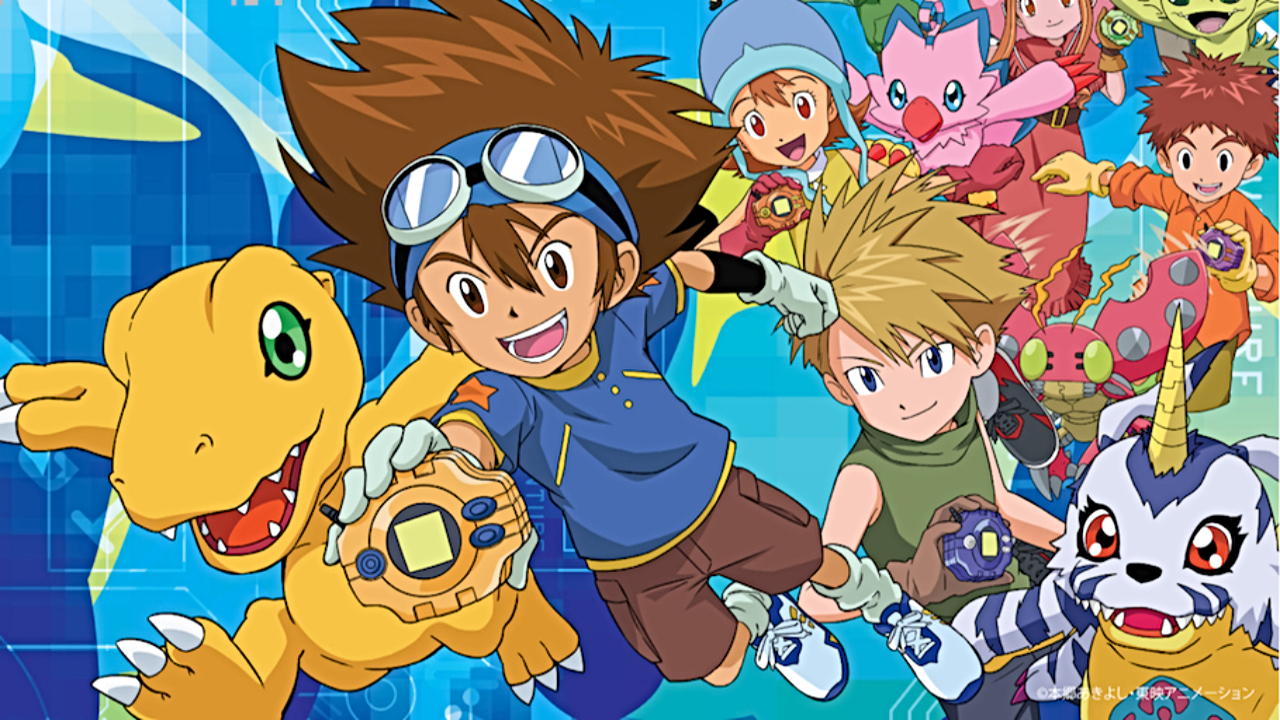 Following the recent debate at Anime Pasadena on “What’s Better?” Pokemon or Digimon it only seemed appropriate that I would type up some news I found on the beloved franchise Digimon. In this months release of V-Jump Magazine in Japan under the “Digimon Corner” Category they teased that in the next few months their magazine would feature some big news for fans.

This could be more news on the movie that is supposed to come out in 2020 or maybe even regarding the game that is being worked on “Digimon Survive” which is coming out sometime this year. Most people are speculating however on a new series, and it’s about time! If this was the announcement of a new show that would mean that it would close the gap as the last series we watched was Digimon Data Squad which ended in 2007.

The game they have been working on “Digimon Survive”, would make sense to mention but since it was already announced their really wouldn’t be much more to reveal. Bandai offered this on the game previously,

“Celebrating the 20th anniversary of the Digimon anime, Digimon Survive presents a brand-new adventure set in a mysterious world with characters designed by Uichi Ukumo, and music by the much-acclaimed Tomoki Miyoshi.”

“Digimon Survive sees a brand-new group of teenagers, led by Takuma Momozuka, get lost on a school camping trip, finding them transported to a strange new world of monsters and danger. As they fight their way back home through an animated world of difficult decisions and deadly battles, players’ choices throughout the game will impact the evolution of their monster allies, and the final ending. Battles in the game are fought in 2D, in a more classic SRPG style.”

The game is currently being worked on for all platforms including the PS4, Xbox, PC and the Nintendo Switch.

What news do you think is coming for Digimon? What are you hoping for? Tell us in the comments!