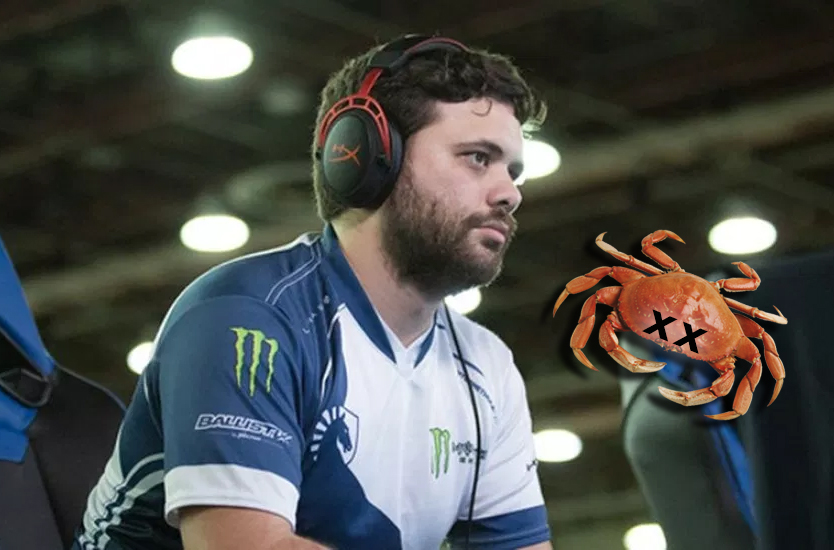 Just this weekend Maryland hosted the Gaming Tournament Pound. It was supposed to be a weekend of good fun, cheering for your favorite player and watching people get salty over the smallest things. But this time it was different. After a very tense matchup between Juan “Hungrybox” DeBiedma and  Joseph “Mango” Marquez (Fan favorite) after 5 sets and Hungrybox claiming the victory a crazy fan hurled a dead crab at Hungrybox. Thankfully it didn’t hit him, check it out in the video below.

Now as someone who attends these events, I have to say that this is a very first for me. Normally salt packets are thrown. But, this, this is very odd. Hungrybox picked up the crab and shouted at the crowd after collecting himself and trying to process what had just happened. Hungrybox then took to twitter to express his feelings.

And it didn’t stop there.

Thankfully the person in question who threw the crab was indeed caught and actions was taken against the person. Who now has a lifelong ban.

Hungrybox congrats on your win, I will always cheer for you. And the only thing I will throw is confetti when you win at EVO this year in Las Vegas.