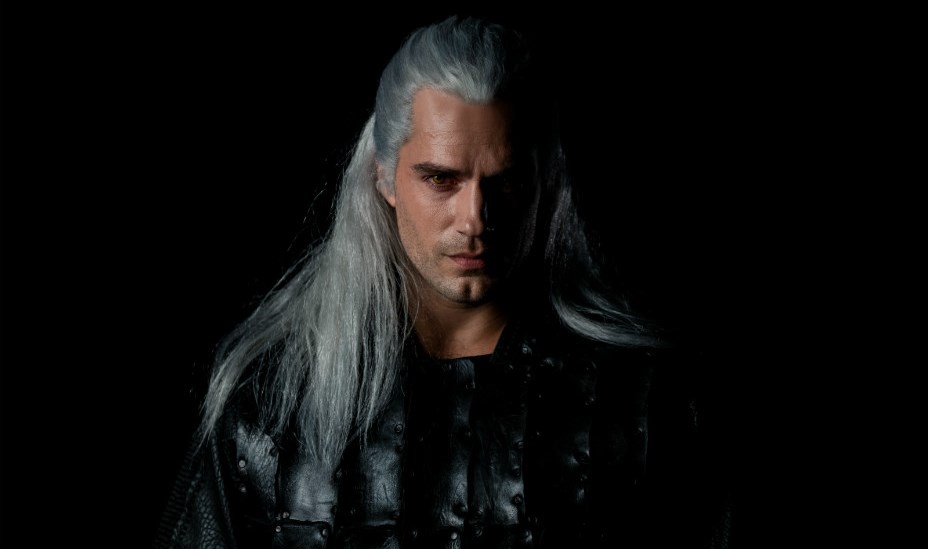 The Witcher Netflix series has been confirmed to premier sometime in the last three months of 2019. According to Deadline, Netflix Chief Content Officer Ted Sarandos made the announcement on an investor call which covered all the titles that would be coming to Netflix within the year.

Based on the Polish novel series by Andrzej Sapkowski, and also the inspiration for the popular The Witcher series of games, the series will star Henry Cavill as Geralt.
The place holder on Netflix reads:

“The witcher, Geralt, a mutated monster hunter, struggles to find his place in a world where people often prove more wicked than beasts.”

The series is expected to be eight episodes long and will also include favorites Ciri (Freya Allan), Yennefer (Anya Chalotra), and Triss (Anna Shaffer). We also know that it is not going to be an adaptation of the game series.
Sapkowski himself is working on the show as a creative consultant and had this to say back in 2017 during the first announcement:

“I’m thrilled that Netflix will be doing an adaptation of my stories, staying true to the source material and the themes that I have spent over thirty years writing. I’m excited about our efforts together, as well as the team assembled to shepherd these characters to life.”