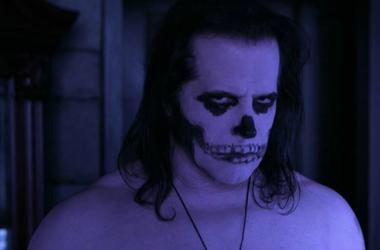 It seems as though we’ll never see a man as well rounded as one Glenn Danzig. You might know him as of the frontman of the legendary horror punk band Misfits and also a solo artist who has way more songs than “Mother”. He’s also a cat guy. 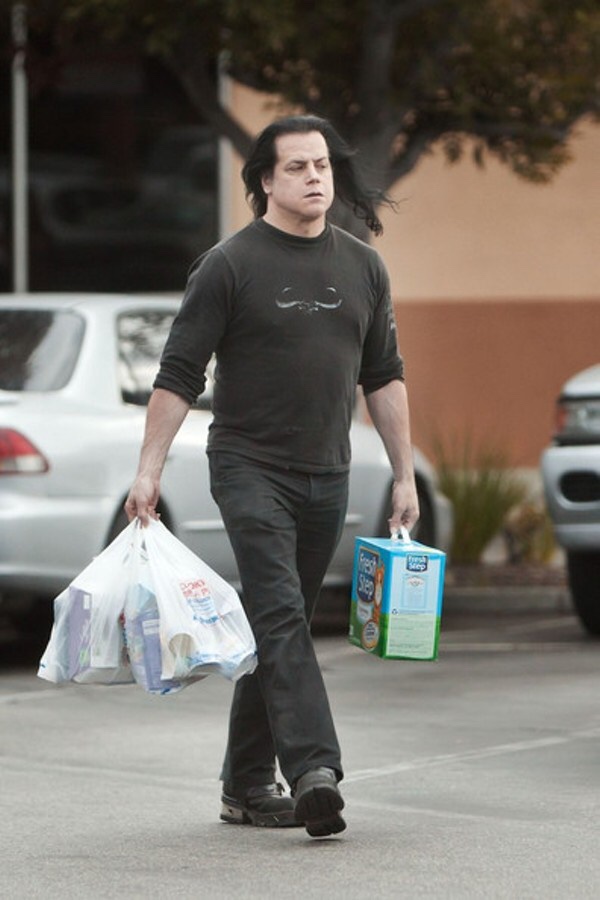 Now Glenn is set to add another milestone to his already impressive resume. Bloody-Disgusting.com reported on April 18th that Wolverine before Hugh Jackman will direct what his Facebook page describes as a Vampire Spaghetti-Western.

“Danzig has just put the finishing touches on the script for his next film which will be a vampire Spaghetti-Western & Danzig will direct.”

Being that he’s just finished the script, the project is still early in development but the Facebook post does note casting will start soon.

Just like RZA, Rob Zombie, even Wayne Coyne (yes, dude from The Flaming Lips made a movie), Danzig is temporarily unplugging the microphone and stepping behind the camera for a chance to helm his own feature presentation. All three I feel have made worthy contributions to the world of cinema. Each showing off their unique styles of filmmaking. When I think about it, Glenn Danzig would be the perfect personality to crossover from music to film. He’s already got the brilliantly mysterious charisma most Hollywood types have. Plus experience in the industry. Maybe being a director where his life was heading from the jump.

As of this writing we have zero clue when this Vampire Spaghetti-Western will be released. So if you’re looking to get your Danzig fix, the Original (has to say original) Misfits booked a couple shows in the coming months. They’ll be playing Chicago at the All State Arena on April 27th with FEAR. Then again at Banc Of California Stadium in Los Angeles on June 29th. Rise Against, The Distillers, and The Cro-Mags are also on the bill. 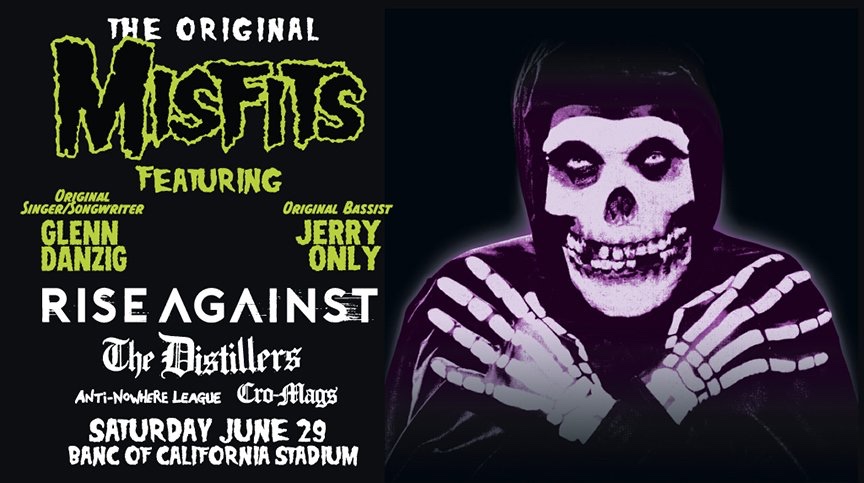 Of course I’ll be there for the one night resurrection of Hollywood Babylon. Can’t wait!

What musician do you feel should direct a film? Let Nerdbot know in the comments!!

Mary Anne Butler May 25, 2022
One of our absolute favorite animated films "The Iron Giant" is finally getting the love it deserves. The Brad…
Movies & TV