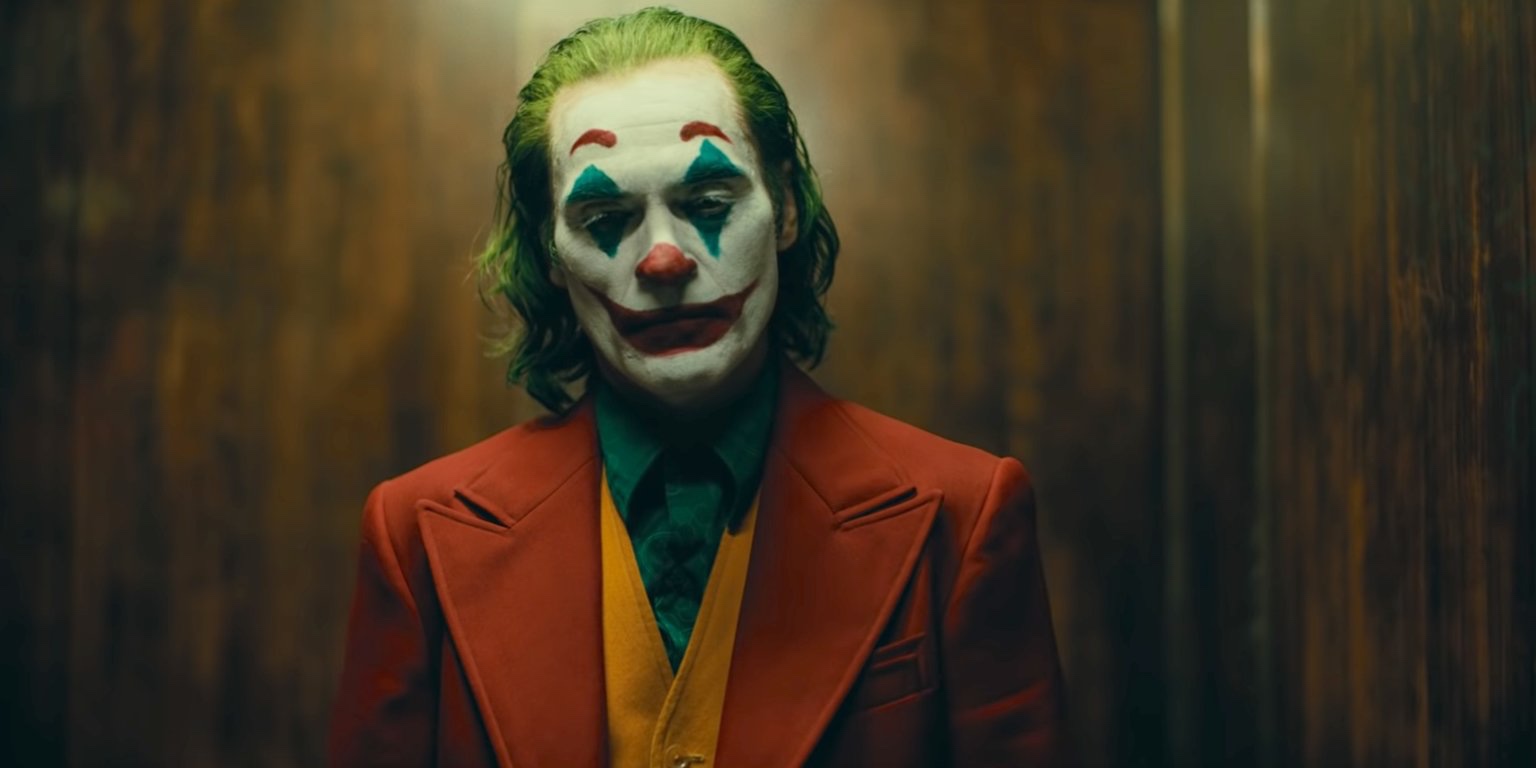 So it’s here… what did you think?

You bet your ass I’m talking about the trailer for Joker.

I’ve been following this project ever since Leonardo DiCaprio was rumored to be the front runner to be the next Clown Prince of Crime. Remember Martin Scorsese was mixed up in this at one point too? Yeah… it’s been that long. So you can only imagine how anxious I am to finally see any footage not filmed on some rando’s cell phone.

My overall thoughts? It’s been a while since a comic book movie has peaked my interests the way Joker has. Sure I was jacked up for Infinity War, but this has really got me going down many wormholes, covering a wide range of subjects. It’s bad dude. I think I’ve spent way too much time today contemplating exactly how I feel about the trailer. And putting it simply… if Joker is done right, we could be talking a real game changer for the mainstream comic book movie genre. 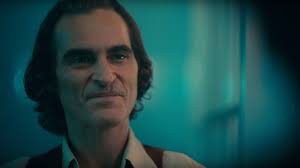 I find myself saying that often, so I’ll try to explain my statement appropriately:

You know how high brow film personas usually poke fun (to say the least) at superhero movies? Insert the usual arguments here. Well imagine if a comic book movie could actually be what these people call a “real” movie? You know, something that could be contender on Oscar Sunday. A night when deep, intelligent, character studies, about (in this case) a man’s descent into madness reign supreme. Only this time the man descends into one of the most popular fictional characters in the history of pop culture. Because from what I got out of the trailer is exactly that. Will the character’s popularity and graphic origins prevent any crossover amongst the snobbiest of the film snobs? Of course we still have a movie to see but I’m being really optimistic here.

Let me start off by saying the trailer’s main strength is making a movie about the origins of the Joker, seem so different from everything we’ve already seen from DC, even Marvel. I’ve said it before, the superhero movie genre’s greatest adversaries is the threat of becoming too repetitive. Was there anything about the Joker preview that struck you as repetitive? No epic battles. No CGI rays coming from anyone’s hands. A depressing and mildly frightening aura upon the footage. Hell I have no clue if the story will have an antagonist. 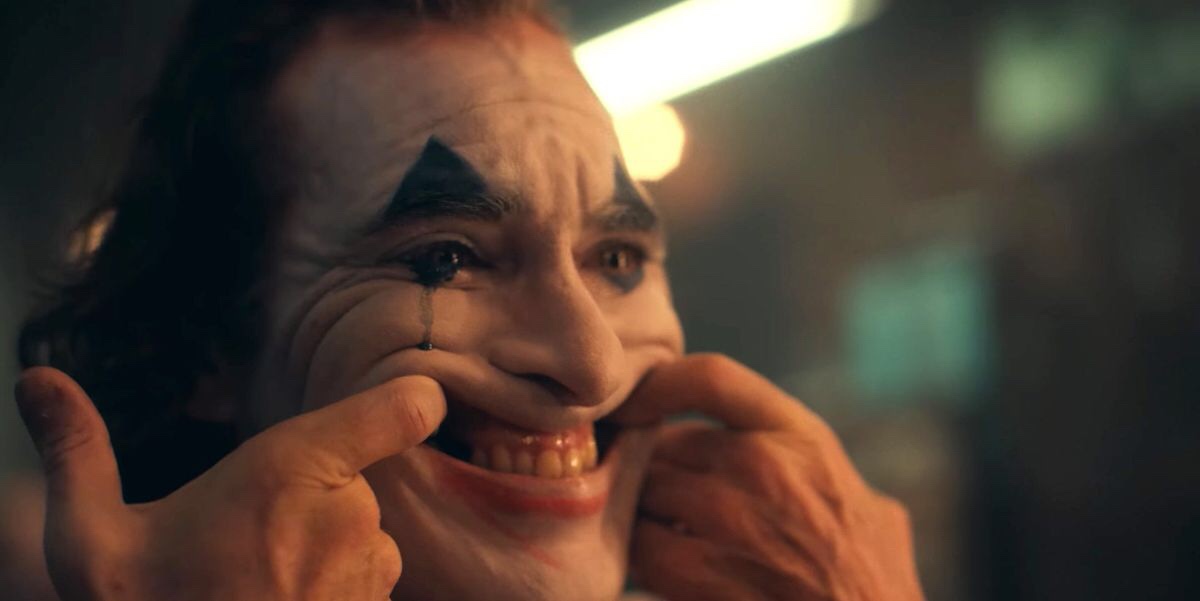 If the final product is consistent with the trailer, Joker will take the audience right to the heart of an issue that’s incredibly relevant in the world today; the struggles of problems with mental health. I and others have used the phrase “descent into madness” for a reason. We could easily see a detailed accord of every event that shaped Arthur Fleck’s departure from normalcy. This would be another attempt by DC to break the mold of the typical formulaic comic book blockbuster. Which is weird because I thought they were going to release lighter, more family friendly productions?

Unfortunately going so dark, so different, so soon could come back to haunt Warner Brothers, especially if it sucks. Though I really like what I saw, I’m also the guy who thought the Batman v. Superman Comic-Con trailer was one of the best ever made and look what happened there. On top of audiences possibly being turned off from yet another dark DC movie, it’s an origin story for a character some people may think doesn’t necessarily need an explanation. Heath Ledger’s performance in The Dark Knight was so good an entire generation of moviegoers still cling on to that version of the Joker. Who simply existed. No backstory, no life before the makeup.

Which is why doing a project so unique is a double edge sword sometimes. However, we’re not seeing Disney takes chances like this. Remember Heath Ledger won an Academy Award for playing the Joker. Maybe Joaquin is the right guy to help bring home the Best Picture Oscar. 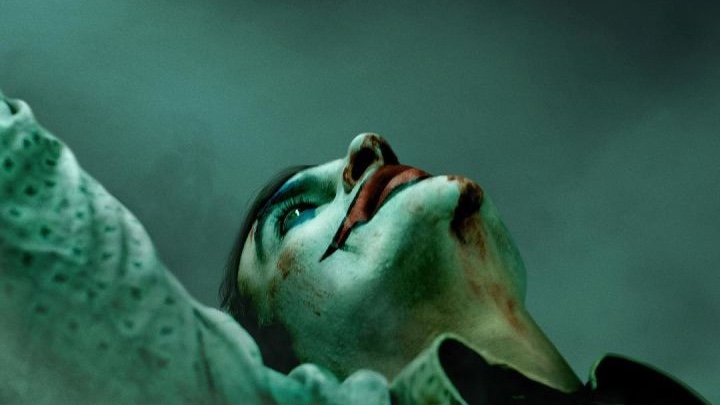 If you’re looking for a closing shot of positivity, here’s what I tell myself… Joaquin Phoenix isn’t the type to make a bad movie. His last like eight have all garnered him a boat load of acclaim. I can actually see glimpses of his characters in The Master, Her, and You Were Never Really Here, rolled into Todd Phillips’ take on Batman’s greatest foe. Also, DC can’t afford to botch the Joker twice in three years. So believe me, there are reasons to get excited.

Can October 4th get here already?

What did you think of the Joker trailer? Let Nerdbot know in the comments!!