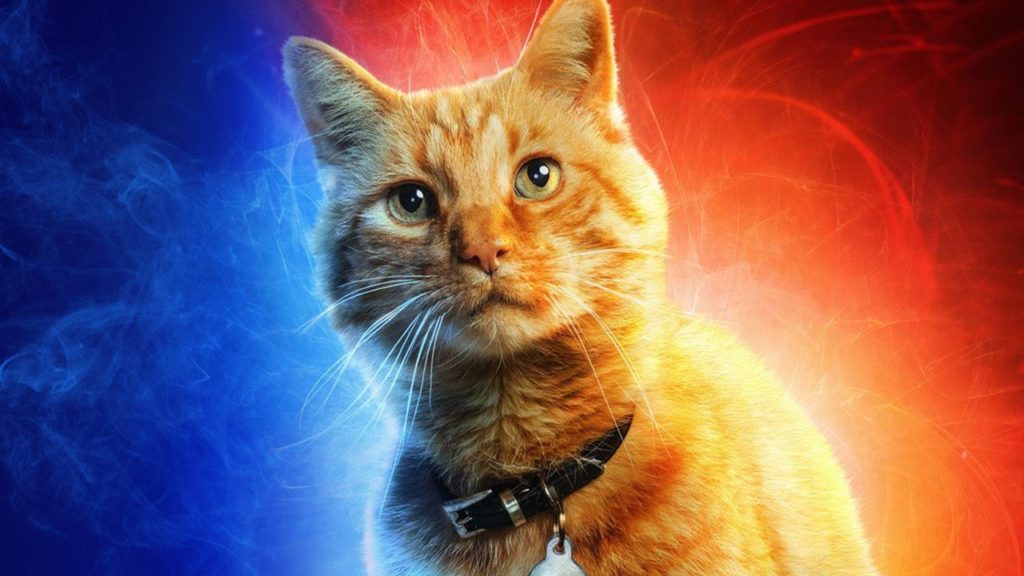 Goose the cat/Flerken was one furry little scene-stealer in Captain Marvel. The audience was as enamored with her as Samuel L. Jackson’s young Nick Fury. But this kitty also played an important role in the film, swallowing down several bad guys and the Tesseract in the showdown towards the end of the movie.

And the reveal that Fury lost his eye, not in some fierce battle or a showdown with a supervillain, but instead to a cat scratch (sorry, Flerken scratch) is pretty funny and unexpected.

In an interview with SyFy Wire, Captain Marvel editor Debbie Berman confirms that Goose also ties back to Captain America: Winter Soldier. In that movie, Fury tells Captain America “Last time I trusted someone, I lost an eye.” Berman says in Captain Marvel “After Goose consumes the Tesseract, as Fury picks her up he says “I’m trusting you not to eat me.” So the word ‘TRUST’ is used as a fun foreshadowing device here, and that trust is broken later when she scratches his eye… which ties into the Winter Soldier scene.”

So, based on Winter Soldier, it seems that after all these years Fury still hasn’t forgotten or forgiven his furry friend’s betrayal. No wonder the man has such trust issues.