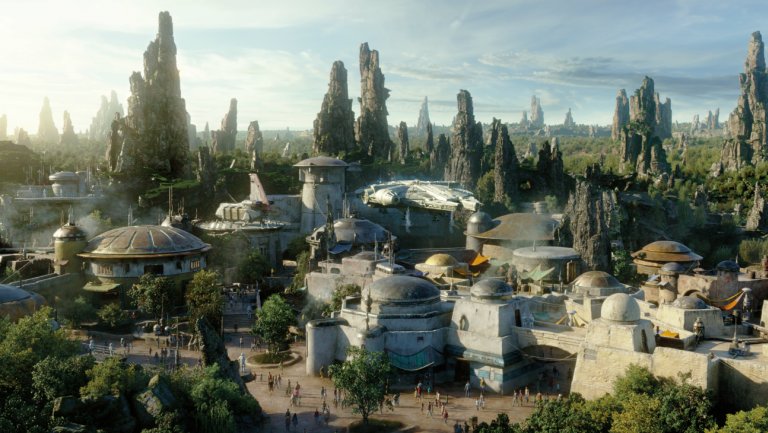 With Galaxy’s Edge opening May 31st people are really excited to finally be able to see the park in person. Rob McMillan of ABC7 released drone footage of the park for a special sneak peak.

We released an article earlier last week when the news broke about the land’s opening. There are some insider tidbits that aren’t really being talked about. For instance you need to make a “no cost reservation” to be able to get into the land for the first month. This was set in place to prevent overcrowding but could possibly be implemented afterward if it goes well.

I have to say though that the drone footage makes me want to see it even more. Unfortunately for Southern California Passholders our black out starts that day and then doesn’t open back up until September 3rd. A day which I assume will be completely crowded from everyone trying to get a look at what the land offers.

Are you excited to see Star Wars Galaxy’s Edge? Have you made your reservation? Tell us in the comments!