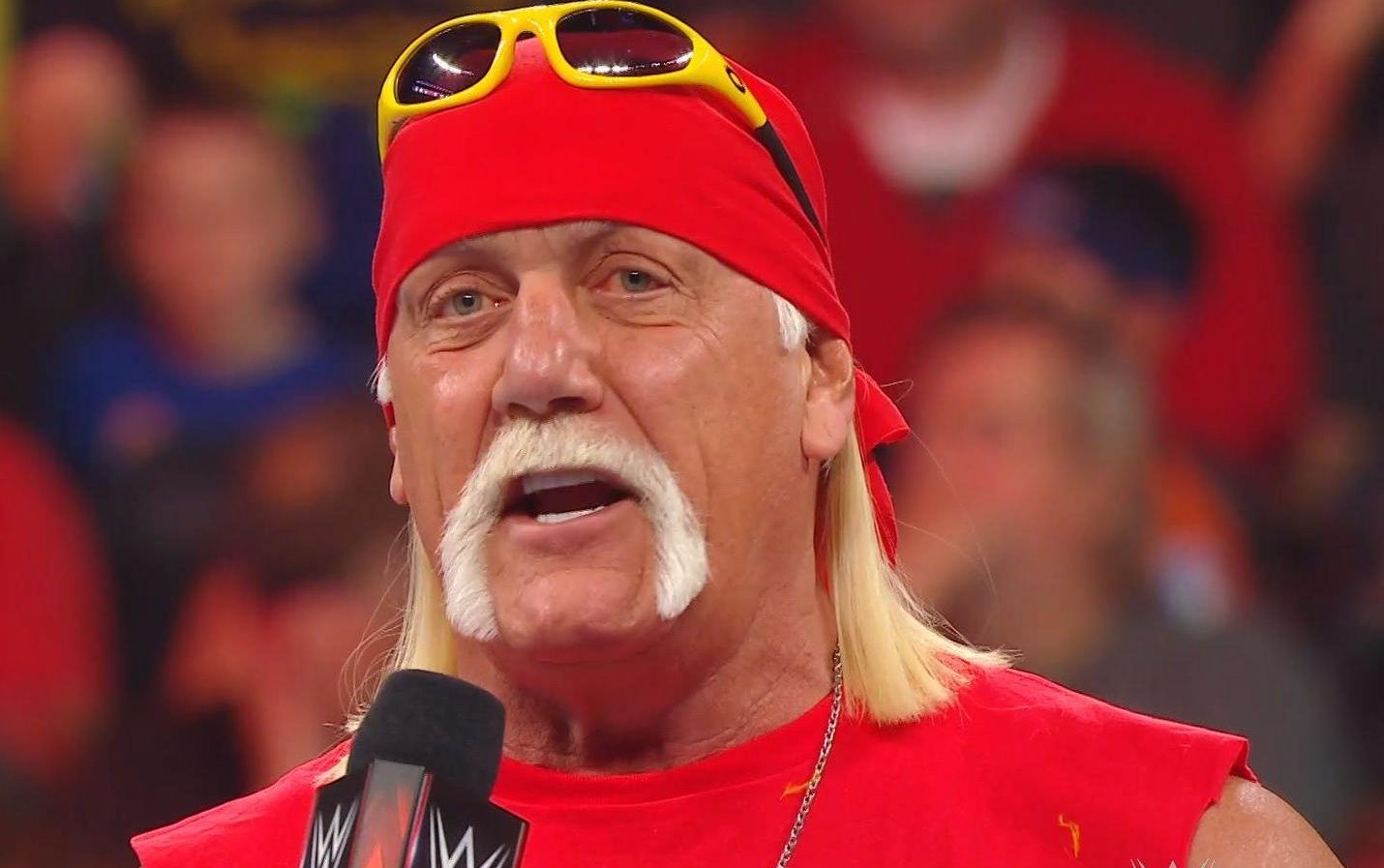 Hulk Hogan Returning to the WWE

Hulk Hogan is coming back into the WWE fold and has been more active in the circuit lately. He was formerly excommunicated from the sport but as of last week appeared at a press conference in Florida and announced that he will be a host for WrestleMania 36 in 2020.

He had been kicked out due to a sex video that appeared online of himself and Heather Clem. He took it to court and won a settlement of $115 Million Dollars claiming that the video caused defamation of character and emotional distress. He had also made racist statements on camera. The WWE is not one to deny someone a second chance and with the passing of time and an apology that was issued by Hogan they have agreed to let him come back.

In an interview with The Tampa Times they asked him about his future role with the WWE.

“I’m not really sure, I can’t wrestle anymore because nine back surgeries, two fake knees, two fake hips. … I’ve had 17 surgeries in the last ten years. I kinda missed the memo on the ‘fake’ part [of wrestling] … Vince [McMahon] has this master plan. And I don’t mind being the hood ornament, and I don’t mind being the Babe Ruth of the promotion, but Vince is putting together a whole new thing. … I still feel like I’m 20 in my head, but my body’s telling me, ‘Easy, brother.’ I’m not sure what the title is, but hopefully really soon I’ll be back and really, really active.”

Not only does the Hulkster have this coming up but February this year they also announced a new Biopic was acquired by Netflix for the wrestling star. Cast as Hogan was Chris Hemsworth and the movie will focus on his rise to fame. So along with the upcoming WrestleMania 36 Hogan will also be a consultant on the film.

With news of the movie coming I had first thought that this could be a big turning point for Hogan in the public eye and it seems like that is going to be true. This year could turn around a lot of peoples opinions of him and prove that if you give someone a second, or even a third chance that they can redeem themselves.

Are you ready to see Hulk Hogan back in the WWE? Tell us in the comments!