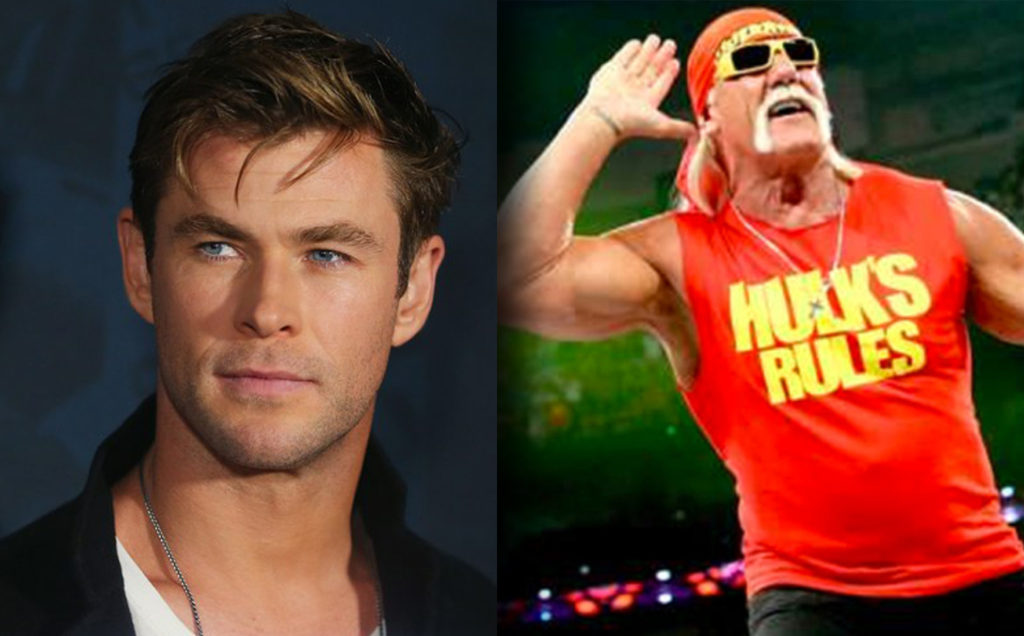 Get ready for a new biopic featuring Hulkamania at it’s peak.

Chris Hemsworth is set to play young Hulk Hogan and the film is being headed by Todd Phillips with Scott Silver who have both recently been working on The Joker as writer and director. Scott Silver will be co-writing the script alongside John Pollono (Stronger). Steve Desmond and Michael Sherman will co-produce the project which is in it’s early stages.

Netflix is currently in closing discussions for acquiring the film rights. Along with Desmond and Sherman producing the film will be Micheal Sugar(Spotlight) under the company Sugar23. Also Producing will be Todd Phillips and Bradley Cooper with their company Joint Effort. And on top of that Chris Hemsworth and Eric Bishoff will also be producing.

The film will not be covering his more controversial later days but instead focus primarily on his origin story. His given name was Terry Gene Bollea and he started his wrestling career in the late 1970’s. Hogan started out in the Florida Circuits and moved his way up to super stardom, invading everyone’s Television sets by the 1980’s. He wrestled some of the greatest contenders of all time including Andre the Giant. When Vince McMahon took over the syndicate Hogan was the face of the WWF, inspiring a ton of backyard wrestling and bringing in a new generation of wrestlers.

Bollea will be an executive Producer on the film as will Sugar23’s Ashley Zalta. Bollea(Hogan) will also be a consultant on the film and as they are making it about his life it only makes sense for him to do it.

This movie could very well be the positive press that Hogan needs right now. After all the conflict in the recent years doing a number on his reputation he has been dropping as far as nostalgia points. This could be the thing to bring back his relevance so that he can continue touring and making money. Since the film wont be touching on these controversial events, it is highly likely it will end on a very positive note for the iconic wrestler.

What do you think about this film project? Did you grow up watching the WWF/WWE? Tell us in the comments!