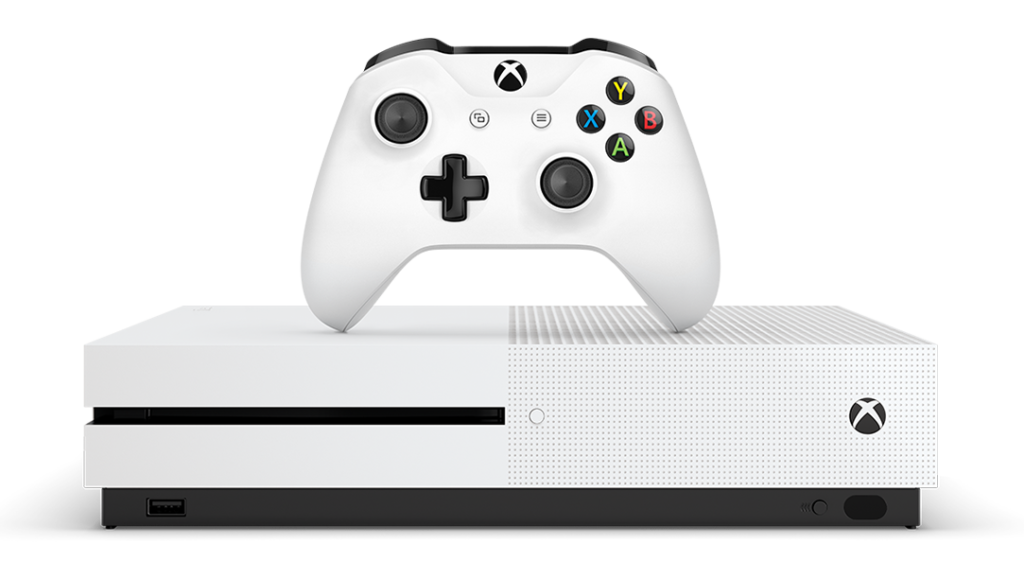 Rumor Has It Xbox Is Going Disc-less This Spring

It’s no secret that less and less people are buying physical copies of video games now a days. Year after year we see less and less people buying them and just buying digital copies mainly because it’s a lot easier to do so. There’s been a rumor going around that Microsoft was going to make a disc-less Xbox One S and it may be coming this spring.

The Xbox One S may be hitting stores in may with pre orders being available in April. It’s rumored that the new Xbox will only cost 200 dollars! But have no fear it is also being said if you do have physical games you should be able to take them to an microsoft store and exchange them for digital codes.

Even though a lot of “leaks” have been out there Microsoft hasn’t made any comments on this at all. So there is a chance that this may not even happen. One thing we do know is that Microsoft is set to release a costume Fortnite Xbox but it is unclear what model it will be. Or if it will be the discless Xbox that is getting all this attention.

If you do have an Xbox this should be no surprise. Because for some time now Microsoft has been heavily pushing there streaming service “Xbox Game Pass”. Often times you’ll see a deal such as 1.99$ for the month with a regular 9.99$ a month. It comes with first party games like Forza Horizon 4 and Crackdown 3. As well as PUBG, Sea Of Thieves and many more.

But they’ve been pushing this idea of not having to worry about having a disc. So if the rumors are true about this it’ll be interesting to see if there competitors will follow.