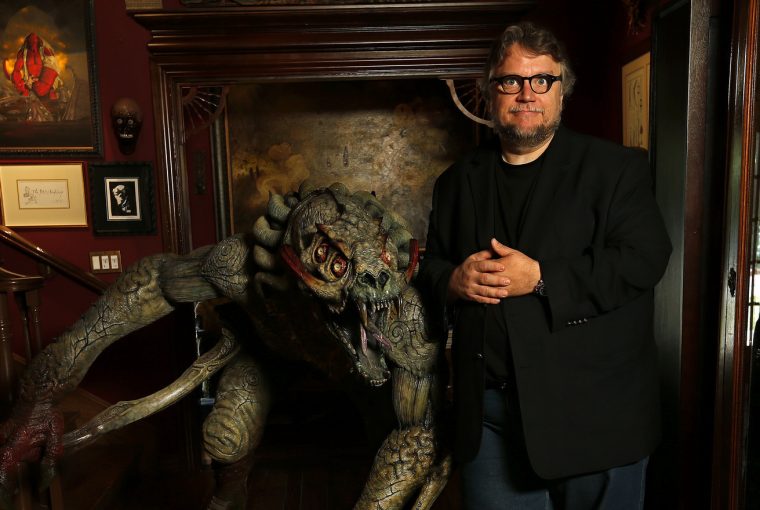 Guillermo del Toro has lots of new projects he’s working on and we are excited.

Netflix has found a home for its upcoming horror anthology series Guillermo del Toro Presents Ten After Midnight and the feature film Let It Snow after creating a dedicated production hub in Toronto.

Netflix will being leasing 4 sound stages along with office space and support space. This area is huge, totaling approximately 164,000 square feet at Cinespace Studios. Netflix will also be leasing 4 additional sound stages and adjacent office space comprising a total footprint of approximately 84,580 square feet at Pinewood Toronto Studios. So they are getting ready.

There is no news on the release date for either the film or anthology, but we will keep you updated!

Do you plan on watching either of these flicks? Let Nerdbot know in the comments.