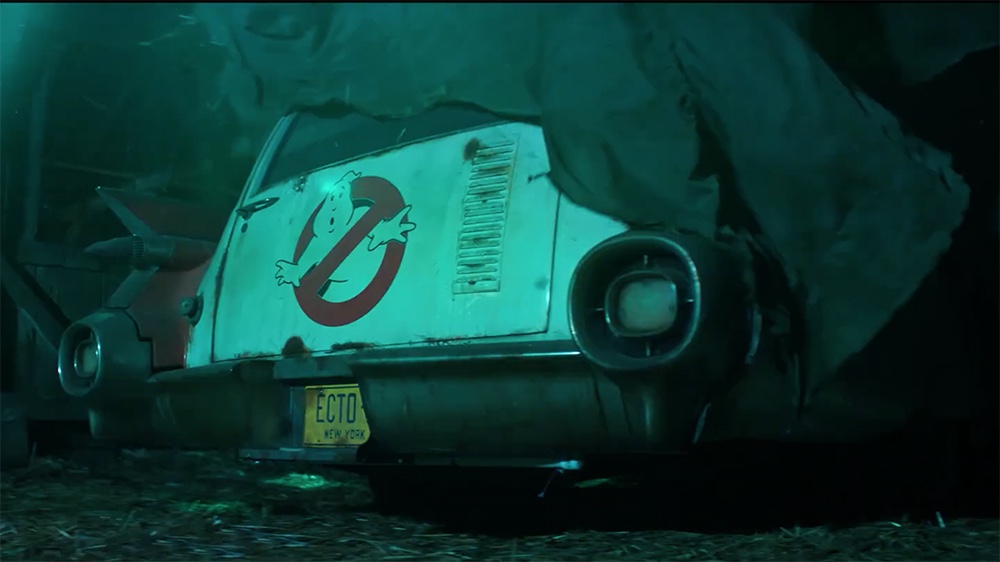 So we’re getting a new Ghostbusters movie… don’t worry, I totally forgot too.

It seems like such a big announcement would be getting more media attention. I remember the story breaking, the teaser, and then crickets. This might be because the project is still in the early stages of development? Or maybe it’s because the Ghostbusters franchise has been a subject of controversy in recent years. You know what I’m talking about… believe me, we’ll get there soon. 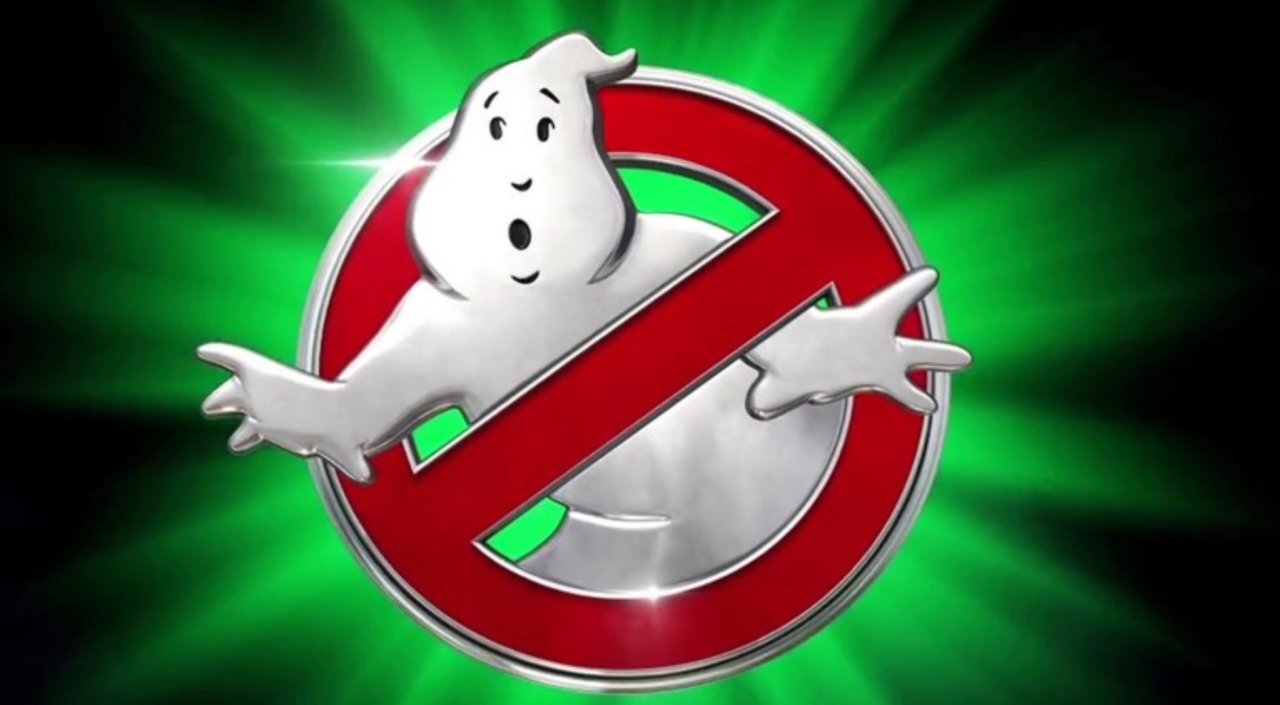 For now let’s focus on Jason Reitman. As ThePlaylist.net reported, Reitman recently appeared as a guest on Bill Burr’s podcast to highlight his plans for the upcoming reboot, or sequel, or whatever you want to call it.

“This is going to be a love letter to Ghostbusters, I love this franchise. I grew up watching it. I consider myself the first Ghostbusters fan. I was like seven years old when that movie came out and I love it. I want to make a movie for my fellow Ghostbusters fans.”

I won’t even contest his appreciation of the original. Reitman’s father Ivan directed the film. However, there’s a line in his dialogue that’s got people raising their eyebrows. I’ll give you the full quote so you get the entire picture;

“We went back to the work files for the sound of the proton pack. And we went back to the stems of Elmer Bernstein’s score. “Just for where it says, in the teaser, ‘Sumer 2020,’ we went back and found the original physical vinyl letters they used to create the Ghostbusters poster in 1984. Rescanned them and then our titles guys reprinted them. We filmed the titles. Not like in a computer. We shot physical titles with a light and smoke effect because that’s how they would have done it back in the day… We are, in every way, trying to go back to the original technique and hand the movie back to the fans.” 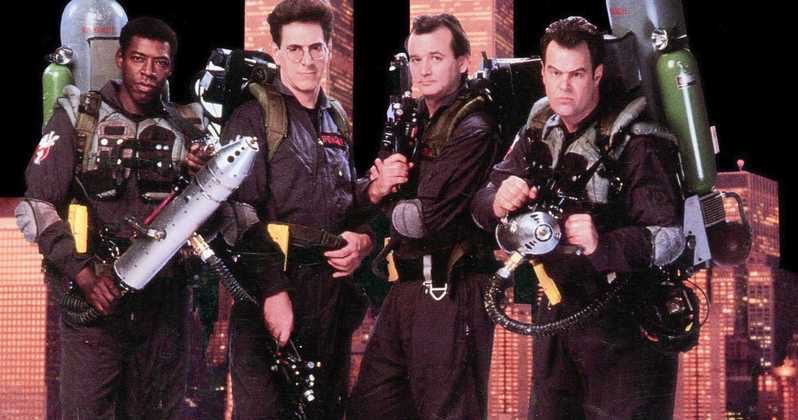 See the part where he says “hand the movie back to the fans?” Some have interpreted these words to be a shot at the 2016 all female reboot. Language pandering to the fan boys that drove the internet to the brink of suicide with avid complaints of their childhood heroes being replaced by members of the opposite sex.

As for me personally, I have not seen any evidence of the studio actually stating that the reason for hiring Jason Reitman to make a new Ghostbusters movie because of online backlash and sub-standard box office sales from the 2016 installment. However it certainly feels like the decision to make another Ghostbusters film is rooted in sexist outrage perpetuated by a fanbase afraid of embracing change. I remember when the story first broke, a certain section of the population was furious. Endless complaining, so much I feel the all female Ghostbusters we’re doomed before they even debuted at your local cinema. 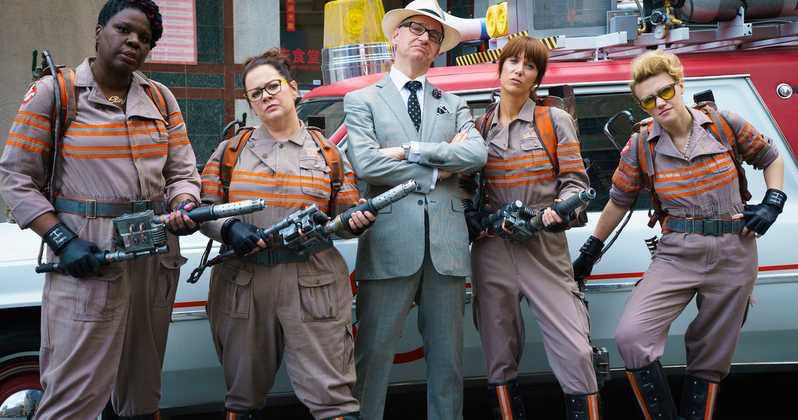 Almost as if the internet killed the project before audiences gave it a fair chance.

Of course I saw the 2016 Ghostbusters and any problems the movie faced has absolutely nothing to do with an all female cast. In fact, the four actresses have all the comedic talent money can buy, only they found themselves in a lackluster script containing outdated humor which drastically undermined the potential of Kristen Wiig, Leslie Jones, Melissa McCarthy, and Leslie Jones. I said above that the internet set this movie up to fail, but in all reality, it was the studio. While overall I enjoyed the 2016 Ghostbusters, it did have it’s flaws. And these flaws were repeatedly acknowledged by the group of fanboys who torpedoed the project from day one.

The 2016 Ghostbusters was put into a horrible position from jump and I’m afraid Paul Feig making a masterpiece wouldn’t be enough to save the project.

It makes me wonder if Jason Reitman’s Ghostbusters is bad, if the fanboys will let it slide? Only time will tell…

What are your thoughts on the new Ghostbusters movie? Let Nerdbot know in the comments!!