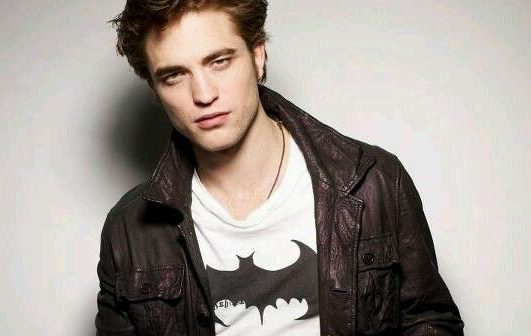 Robert Pattinson Might be in the Running For Batman

Something that seems utterly absurd is making its way around the internet. Bosslogic who is known round instagram and twitter for fanart took a tip from an unkown source and created what they think Rob Pattinson would look like as Bruce Wayne.

“Hearing some background chatter about Pattinson being looked at, if the talks are true then all our predictions were wrong. This might be your new Bruce.”

So far the rumors about who Matt Reeves is looking at for casting Batman in The Batman have been, Arnie Hammer, John Hamm, and even Nick Jonas. All I can think is “Oh how the internet will riot if it’s true.” Even though Pattinson has moved on from the role of Edward in Twilight and has gone on to do many other films the cult sensation that Twilight was will follow him forever.

What would you think if he was cast as Batman? Tell us in the comments!