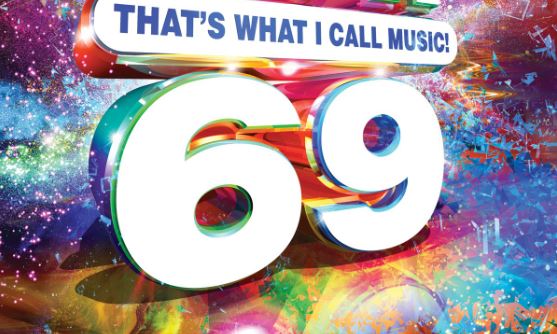 We have reached an epic landmark as NOW That’s What I Call Music has reached it’s 69th album release.

The CD’s started being released in 1998 and some years having 2-3 albums a year. While I’m not really sure how well compilation CDs do these days looking at the Wiki they all seem to have gone Platinum. Honestly the only compilation CDs I have ever owned were “Best of the 70’s” and “Pure Moods”. Pure Moods was amazing don’t judge me.

The tracks listed on this gloriously numbered album are:

I think they lost their chance to make all the tracks sexual innuendos. I mean, that’s what I would have done anyway.

What do you think of this? Are you going to go out and buy one right now for the car? Tell us in the comments!