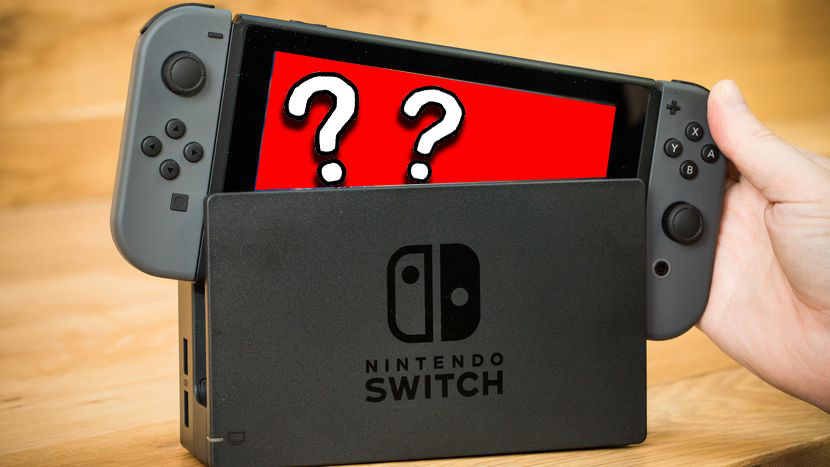 The Switch by far has been the best Nintendo console in a long time. Not only is it the best selling system it has the best games that we have seen in a long time. We know about several games that are coming out this year, many of which are already on people’s “Must Buy” list. Today we have learned that Wall Street Journal’s Takashi Mochizuki who is based out of Tokyo has reported that Nintendo also has at least one unannounced game coming out later this year.

More specifically he said, “at least one unannounced title for Switch.”

We know that the Nintendo Switch will be releasing Yoshi’s Crafted World, Marvel Ultimate Alliance 3: The Black Order, Luigi’s Mansion 3, Fire Emblem: Three Houses, Daemon X Machina, a Pokemon Game, and an Animal Crossing game. There have even been some rumors about a Bayonetta 3(those haven’t been confirmed by the way). So now the prospect of a new unannounced game has many joyfully intrigued.

If it’s not any of the titles above then what could it be? “Fans would be delighted to know,” he says in the tweet. Does that mean that it is an IP that we know and love? Could it be Bayonetta 3?

“A nice fit to the online program,” could mean Splatoon 3, but it could mean a multitude of anything else as well. Stay tuned to see what Nintendo has in store for us!

What do you think it could be? What would you want? Tell us in the comments!